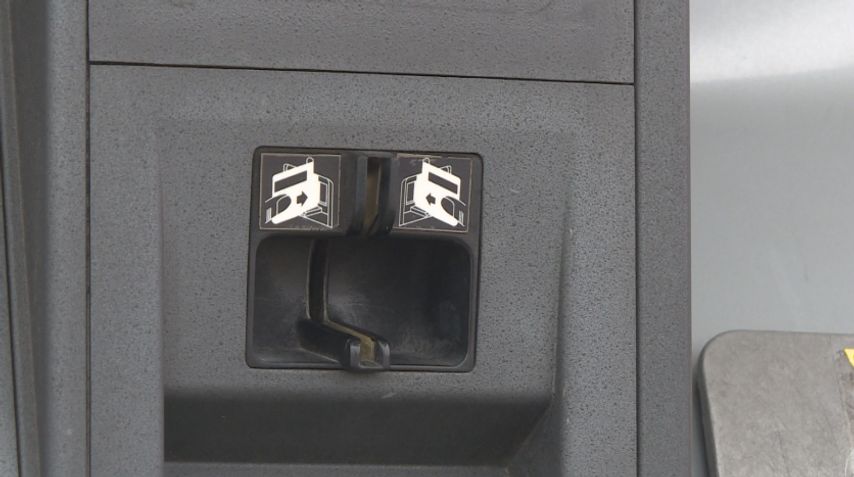 COLUMBIA - Your debit or credit card may not be as safe as you think.

The Columbia Police Department reported they arrested two individuals in the past week for skimming and cloning the debit and credit card numbers of more than 200 accounts.

Skimming is the act of pulling credit or debit numbers from cards through electronic means, resulting in stolen account information and, eventually, stolen money.

Police arrested both Lazaro Fernandez-Iglesias and Yaneisis Hernandez-Romero when they were found using cloned accounts at places like Columbia's Walmart, Ulta Beauty, and Bed, Bath and Beyond, according to the report.

CPD Public Information Officer Bryana Larimer says skimming cases such as this can happen anywhere at any time.

"Any where you are putting your card into, whether you're swiping your card or collecting money from the ATM, any of those could be subject to skimming," Larimer said.

But there is still hope for protecting your money. Larimer says there are several things to watch out for to prevent skimming from happening.

Larimer says to first report to police from the get-go if anything looks or feels suspicious. She also says to check the card reader itself to see if there have been any devices attached, as oftentimes these items can be removed with little force.

She also says that if a card becomes stuck or is hard to push into a reader, this could be a sign that something is amiss.

Larimer also warns card users to always cover their card information when using cards, as well as covering the keypad when entering a PIN number.

"Another thing that I think people do and don't realize is anytime you use an ATM or anytime you get a receipt, typically it's going to have the last three to four digits of your account number," Larimer said.

"So, if you leave that receipt there and this criminal obtains that, it may be easier then for them to try an pull the rest of that number."

CPD asks for anyone who experiences suspicious activity concerning card readers to immediately contact an officer.