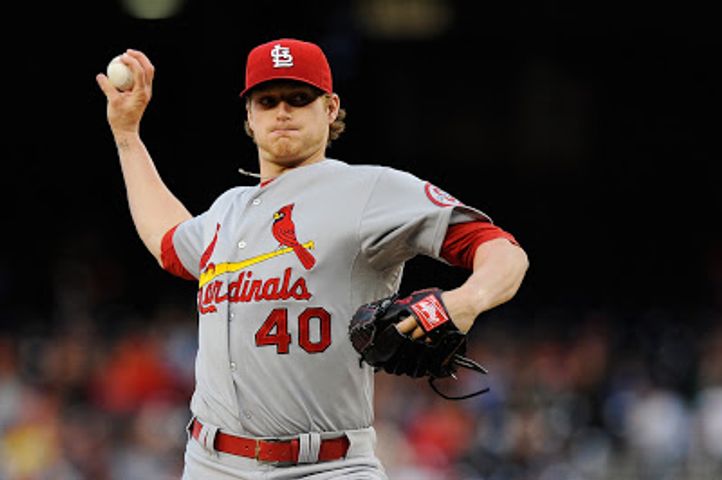 Randal Grichuk hit his first career home run as the Cardinals won for only the third time in 11 games.

Miller (7-5) retired the first 13 batters before walking Adam Lind in the fifth.

Jose Reyes lined a single to right field with two outs in the sixth for Toronto's first hit. Melky Cabrera followed with a ball that nicked first baseman Allen Craig's glove for a double, but Miller struck out Jose Bautista swinging at a high fastball to end the inning.