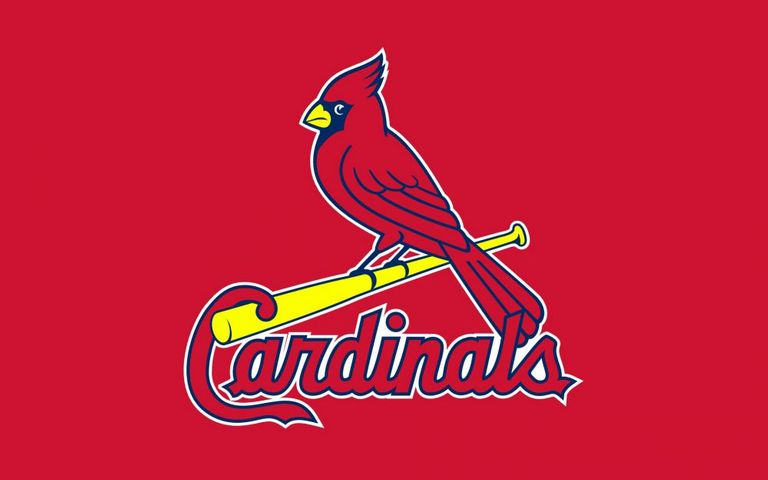 The Cardinals have won four straight and six of their last seven.

Washington, which is the only team in the National League yet to be shut out this season, has lost three straight and five of its last seven.

Michael Wacha (5-3), celebrating his 26th birthday, was coming off his best start in more than a month and tossed six scoreless innings.

He surrendered four hits, including two to Anthony Rendon, but struck out a season-high nine and walked one.

Washington left-hander Gio Gonzalez (7-3), who was coming off a loss to the Cubs, was nearly as good against an all right-handed hitting Cardinals lineup that included four rookies.

He allowed one run and two hits over seven innings, striking out nine and walking two.