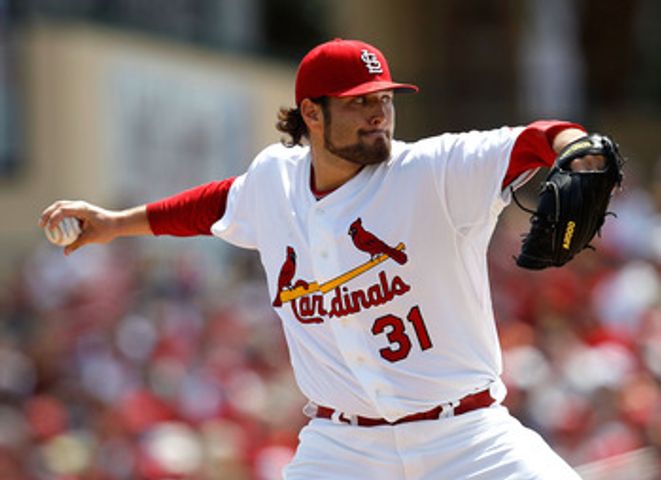 ST. LOUIS - The Cardinals could clinch the National League Central Divsion championship Friday night with a win over the Cubs, or a Pittsburgh loss to Cincinnati. The highlights of the game sent the Redbirds to a promising post-season starting line.

In the bottom of the first, Yadier Molina doubled to the left, bringing Matt Holliday and Matt Adams home. Cards lead 2-0.

During the bottom of the third, David Freese homers one to right center. That's his ninth home run of the year and he brings the Cardinal lead to 4-0.  In the bottom of the next inning, Matt Holliday would walk. Dioner Navarro threw it away to left, and Matt Carpenter scored on the throwing error.

[Editor's note: this story has been edited to take out an incorrect reference to a grand slam]