Carl DeBrodie's guardian reacts to dismissal of state as a defendant 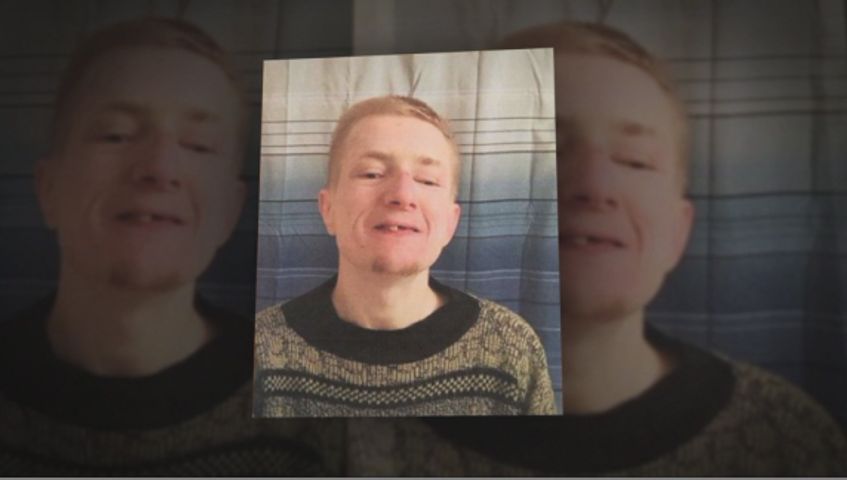 COLUMBIA - A longtime guardian of Carl DeBrodie said she is not surprised by the dismissal of the Department of Mental Health from the wrongful death case.

Mary Martin has known DeBrodie since he was 10 years old. She instantly fell in love with him and took him under her watch.

"I already saw it happening because the state had relinquished any kind of obligation in the past, so that's why it went private, so they couldn't be sued." Martin said.

The Department of Mental Health will contract with places like Second Chance Homes for their services.

At the time of his death, DeBrodie was living at Second Chance Homes when he went missing and was found dead and buried in cement.

Martin said she was involved with DeBrodie until his death, but was not allowed any visitations with him weeks before his death.

"With what I have experienced, I can pass it on to other people. Like don't let the guardianship slip through your fingers like I did."

Martin said the abuse that DeBrodie experienced had been happening for numerous years prior to his death, but no one stepped in to help him.

"We need to be more aware that just because you have a handicap, does not mean that you shouldn't be listened too."

KOMU reached out to the Department of Mental Health for a comment, but they declined because of pending litigation.