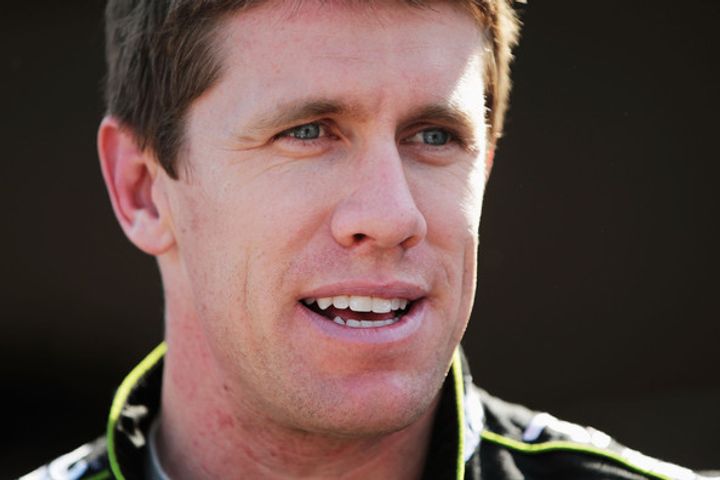 NASHVILLE, TN - Carl Edwards took home the trophy at the Nashville Nationwide 300 today down in Tennessee. The victory marked Edward's fourth career first place finish in the Music City. Edwards led for much of the race, holding off some of the Cup's best racers on Saturday.

The guitar that Edwards won will be auctioned of by the driver with the proceeds going to charity.