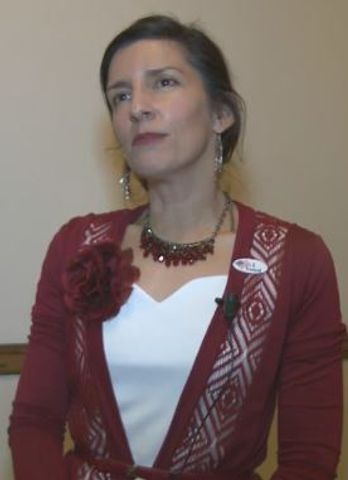 "I am so excited and completely humbled by the amount of support, and to have a margin like that is just so exciting. It shows that the community it behind me," Tergin said.

Tergin said her main goal when she takes office is to build bonds within the community.

"I'm ready to sit at the table with the state, the county, the schools, the partners in the community and say, ‘okay, let's do this together, let's work together.'" Tergin said. "We really need to form those bonds and partnerships and also form our vision as a community."

Tergin said she is also focused on moving the community forward and getting it out of its old ways.