Cash is preferred when it comes to helping Hurricane Harvey victims 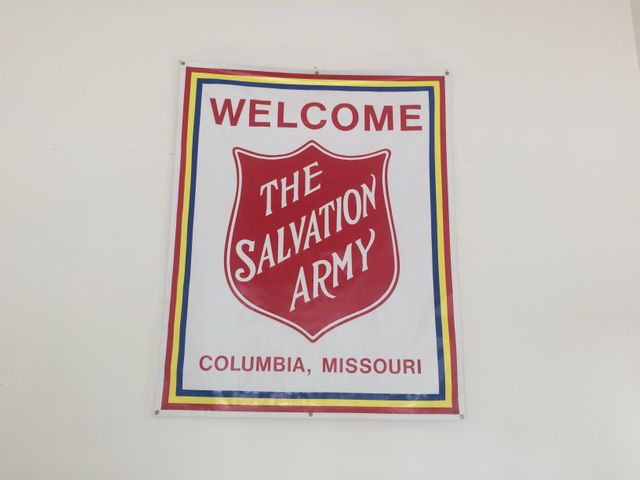 COLUMBIA – Cash is the best way to help those affected by Hurricane Harvey victims, according to multiple charitable organizations. Thousands of Americans have flocked to Texas’s aid by donating water, clothes, food but such items can sometimes get in the way of progress.

“The problem with accepting large donations is that it takes up space,” Red Cross volunteer John Mathews said. “We either have to to rent a building or we have to make arrangements to keep that donation where it’ll stay good and be usable.”

Mathews said, although people have been generous, donating to Hurricane Harvey victims isn’t a chance for spring cleaning.

“One of the things that we discovered is that, out of the goodness of everyone’s heart, they want to give to this event, this incident, they want to be helpful,” Mathews said. “But in the back of their minds, they seem to be thinking, ‘here’s an opportunity for me to move things out of closets that I’ve been meaning to do but just haven’t gotten done.’”

Clothes and shoes that are donated that are not in good condition distract from helping the victims.

“It’s hard for us, being several thousand miles away, to really know what they need,” he said.

He said cash donations can help stimulate the local economy.

“We’re putting that money into the businesses that are there to help them get re-established or continue when they are obviously struggling for the foreseeable future,” Holloway said.

“We appreciate everyone’s generosity,” he said. “But we want to provide what's needed.”