Cash Only Bonds Becoming A Trend in Boone County 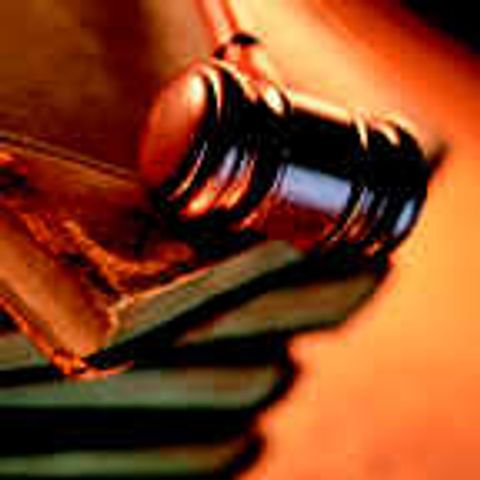 BOONE COUNTY - Cash only bonds seem to have become a recent trend in the past two years in Boone County.

Jail bonds are determined based on the offense, situation, and flight risk of the person arrested. Judges then determine the amount and type of bond. Bonds can be but are not limited to cash only, property collateral or have a family or bondsmen post bail.

In the further investigation of the murder of Bryan Daniels and a three accused accomplices KOMU 8 News has found that the three men involved in the case are sitting in Boone County jail with cash only bonds.

James Thompson of Columbia is accused of first degree murder of Bryan Daniels and sitting in Boone County jail with a two million dollar cash only bond.

Christopher James Hurt of Columbia is in jail with a thirty million dollar cash only bond for possession of a controlled substance and hindering prosecution in the investigation of the murder of Bryan Daniels. According to a source close to Hurt family, the family hired a bond investigator. Upon further investigation of the set bond it was deemed appropriate and remains the same.

Glenn Anderson of St. Charles is in the Boone County jail for hindering prosecution in the investigation. His bond is set at twenty thousand dollars, cash only.

KOMU 8 News reached out to local bail bondsmen and learned that no bondsmen will pay cash only bonds for two main reasons. The first is the generally high amount of the bond and usually because of the offense of the bond. And the second is for the potential flight risk of the person bailed out of jail and the potential to not be paid back.