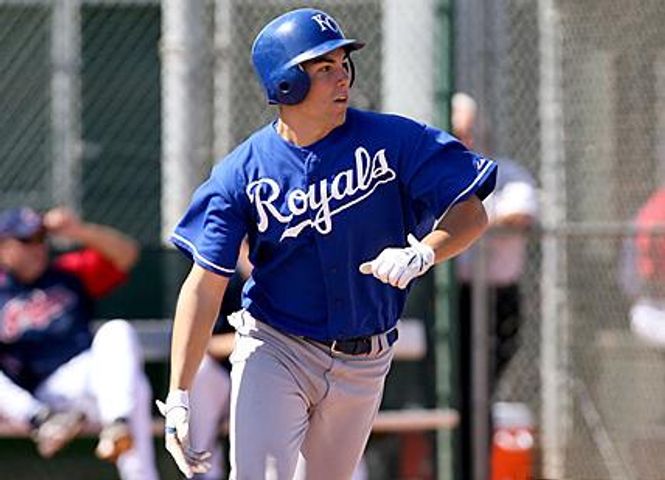 KANSAS CITY, Mo. (AP) - Alexi Casilla matched a career high with four hits and drove in two runs, leading the Minnesota Twins to a 7-2 victory over the Kansas City Royals on Saturday night.

Casilla stroked RBI singles in the third and seventh innings to help the Twins to their third straight win, equaling a season high. Casilla's other four-hit game was Sept. 3, 2007 against the Cleveland Indians.

Nick Blackburn (5-4) allowed two runs on seven hits, but departed after five innings and 80 pitches with tightness in his back. Blackburn is 4-0 in his past seven starts after finishing April with four straight losses. Five Twins relievers held the Royals to a single over the final four innings.