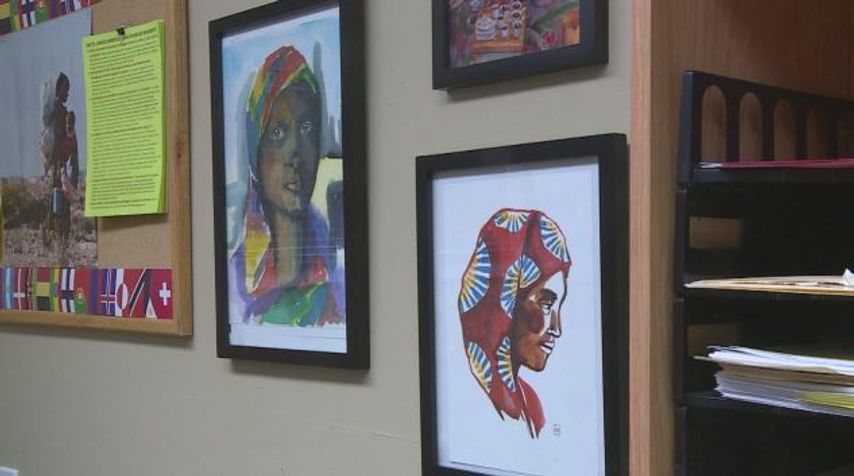 Executive Director Dan Lester said the Charity will welcome a new arrival to mid-Missouri by the end of the week.

"We continue to operate under the assumption that we will continue to see folks coming in," he said.

The Charity resettled 227 refuges last year, which was a spike from the average of 150 annually since 2010.

Lester said he anticipated a similar number for 2017, however, that could change with future legislation.

Grace Wildenhaus, who works as the children's education and volunteer coordinator at the Refugee and Immigration Services office in Columbia, said a future travel ban could place a limit on the number of refugees Catholic Charities would be able to accommodate.

"The number we are expecting to receive in Columbia is so much lower than what we are capable of," she said. "I think it's kind of a shame that we have these resources and this amazing support but not as many people will be able to reap that benefit."

Under Trump's recent executive order on travel, issued Jan. 27, the number of refugees the United States would accept would drop from 110,000 to 50,000 refugees annually.

Lester said it's unclear how many to expect in mid-Missouri.

"Until we receive some estimates from our partners in Washington (U.S. Conference of Catholic Bishops), it's hard for us to know year-to-year exactly how many to expect," he said.

"Most recently we've been receiving a lot of Congolese refugees, from the Democratic Republic of the Congo," Lester said. "We also have received refugees from various areas within the Middle East, from Iraq, and we have had a few Syrian refugees in the last few years as well."

Wildenhaus said refugees are fleeing violence and should not be feared.

"I think it's very important that we're welcoming of everyone fleeing danger knowing that the opposite of their intention is violence. It's the last thing they want to experience and that's why they're here," she said.