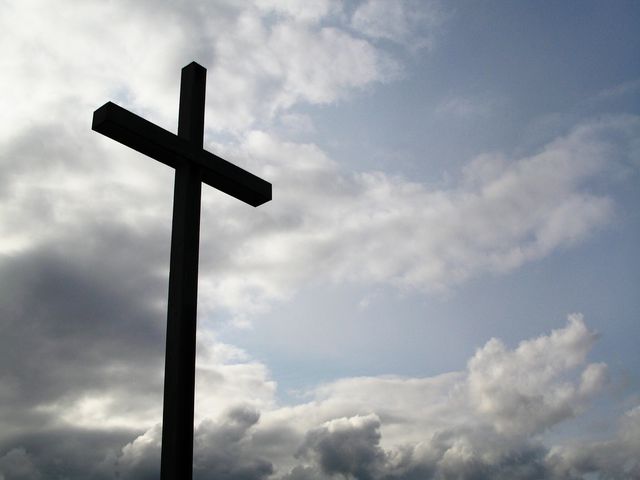 COLUMBIA - A Columbia Catholic church leader spoke in agreement with the Pope Friday morning just a day after Pope Francis made comments regarding abortion, gay marriage and contraception. In an interview that quickly spread all over the world, Pope Francis expressed the church shouldn't put dogma before love and is "obsessed" with abortion, gay marriage, and contraception.

Rev. Msgr. Michael Flanagan, Pastor of Our Lady of Lourdes Church in Columbia, said he agrees with the Pope, and thinks people should remember the central message of the church. Pastor Flanagan said church leaders should respond to all people with compassion and understanding.

"He definitely set a different tone," Flanagan said. "He wants to set a more positive tone, and he wants a church that is inclusive."

Pastor Flanagan said the number of practicing Catholics has decreased throughout the past few years, not just here in the U.S., but in the developing world. Flanagan said he thinks the Pope's statements convey a positive message not just the present, but for the future of the church.