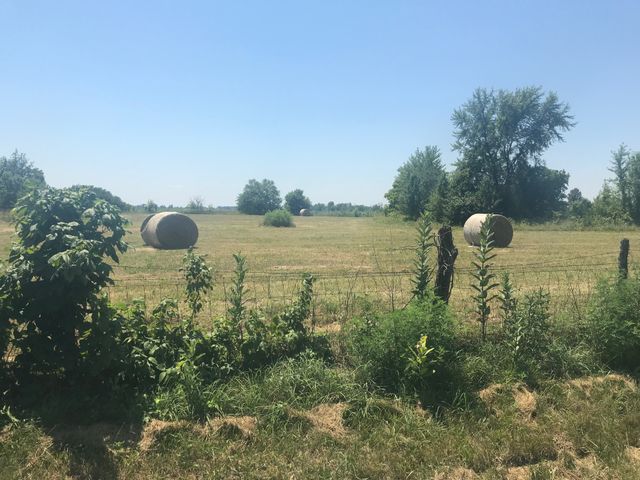 COLUMBIA - Missouri's agriculture industry is facing a hay shortage this year that could lead to cattlemen selling half their cattle, according to a veteran cattleman.

Justin Angell said "The hay crop is about 50 percent of normal, so if you extrapolate that out we're facing a disaster."

Angell, who owns Eastern Missouri Commission Company in Centralia said, the troubles can be traced back to an unusual spring.

"The problem is that it was too cold in the spring for too long and then it got hot too fast," he said.

Livestock specialist Anita Ellis said, in most cases, livestock in Missouri graze on grass, the most economical form of feed, spring through summer, and move to other options when the ground is too cold for the grass to grow.

She said producers this year are "starting to have to tap into those winter resources earlier than expected."

Angell predicts the livestock industry "will probably end up being exceptionally creative" in the coming months.

Ellis and Angell both said there is hope in the fall to grow another small feed crop if there is enough rain. Angell said "hope is generally not a good strategy."

Angell said he was forced to sell some of his cattle earlier than he normally would and most of the rest of his herd was shipped out west to a feed yard.

Ellis is hosting a stockpile and winter feed options workshop in August, through MU Extension.