Cause of House Fire on McClure Drive Determined 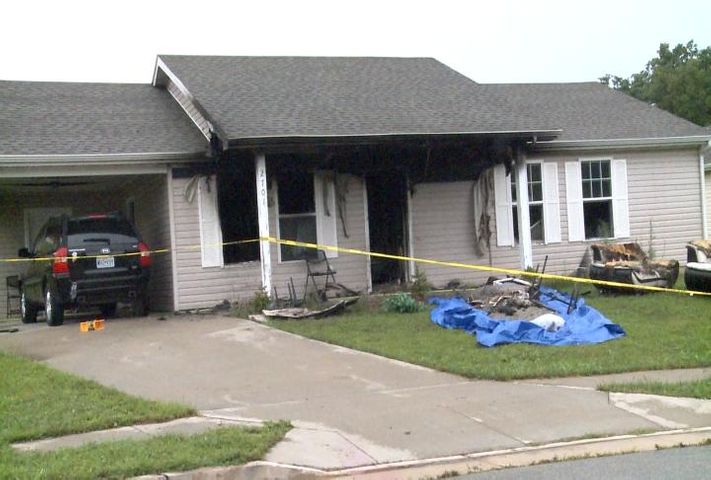 COLUMBIA - The Columbia Fire Department has determined the cause of an early-morning fire Saturday.

Three residents were home at the time of the fire. The fire department said the fire started at the front of the house due to a malfunction of an outlet in the living room. Assistant Fire Marshal Brian Davison said the outlet contained a non-fused multi-plug adapter with several items plugged into it.

The fire department said the fire was extinguished within five minutes of fire units arriving.

Demarcus Buckner, a neighbor, said he heard the fire trucks outside his window in the middle of the night.

"Pretty much the whole street was filled with firetrucks and fire engines, maybe two to three fire trucks," Buckner said. "It didn't look like anyone was hurt, though, because I didn't see any ambulances."

Buckner also said he feels terrible for the residents and what they have gone through.

"I think this is terrible," Buckner said. "This is a lot of damage as far as, I don't think anyone can live in here anymore, it's unlivable. Pretty sure they lost everything in there."

[Editor's Note: This story has been updated to reflect the most recent and accurate information.]