Center to bring awareness to melanoma 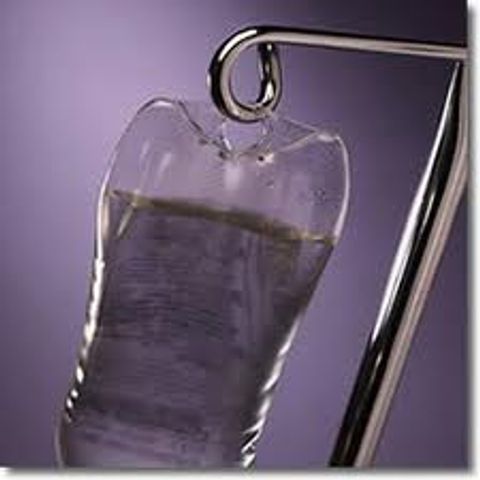 COLUMBIA - May is Skin Cancer Awareness Month and in 2015 it's expected that almost 74,000 people will be diagnosed with melanoma. Data shows the number of melanoma diagnoses have increased over the past 30 years. Almost 25 percent of those diagnoses are of people 45 years old and younger.

Jessica Boudreaux-Milligan is a physician assistant at DeSpain Cayce Dermatology Center and Medical Spa. She said the two factors contributing to an increased chance of being diagnosed with melanoma is repeated sun exposure and family history.

She said the biggest misconception people have about melanoma is that it is not as serious as they think.

"It is a much more dangerous skin cancer than widely believed and something to be more proactive about if at all possible," Boudreaux-Milligan said.

She suggested people complete skin checks in the mirror and to check existing moles for possible changes in size, shape and color as well as the appearance of new moles, use a broad spectrum of sunscreen and wear sun protective clothing

Boudreaux-Milligan said one way the center is bringing awareness to melanoma is by teaming up with The Family Health Center in Columbia  to provide free skin cancer screens beginning at 3 p.m. Monday.