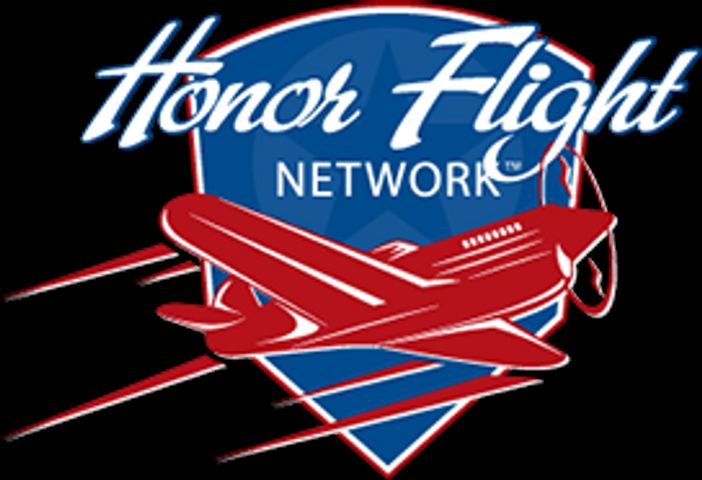 The group was made up of 62 veterans from World War II, Korea, and Vietnam.  Aging and terminally ill veterans are first priority for the trip, but President Mary Paulsell said the group receives dozens of applications each week.

Veterans will arrive at the World War II Monument in time for the 67th annual anniversary of Victory in Europe Day, which commemorates the day when World War II Allies formally accepted the unconditional surrender of Nazi Germany. Paulsell said the veterans' reactions are all different.  "We find that they experience it in their own very personal way.  Some like to quietly contemplate what they're seeing.  Others like to be in the midst of other veterans and enjoy the camaraderie,"  she said.

Paulsell said this trip may be the longest scheduled to date, due to flight times.  She said members of the community are invited to welcome the veterans home beginning at 12:30 a.m. Wednesday at the Courtyard Marriott in Columbia.  A second flight will be scheduled for some time in June, as well as two additional trips in the fall.