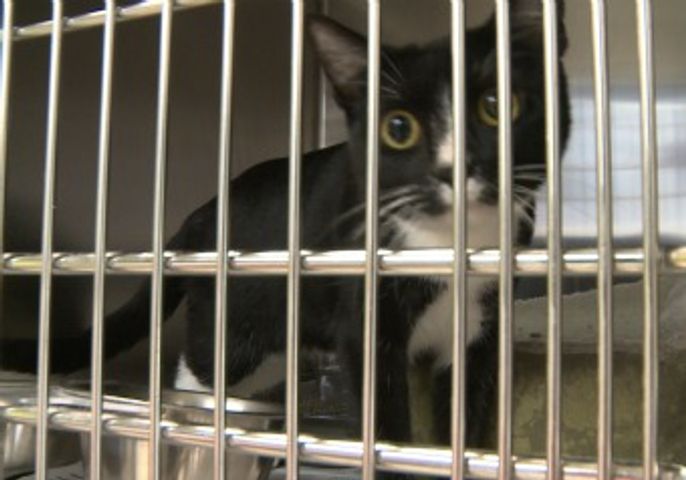 COLUMBIA - Central Missouri Humane Society employees said Monday that the agency's funding issue has become even more dire over the past two months and they expect the situation will get worse.

According to CMHS records, income is down $16,000 from last year and money from donations is down from last year by about $72,000. Shelter Relations Coordinator Allison Brown called these numbers staggering. CMHS needs about $1 million a year to operate, and they're currently falling more than $70,000 short of that financial need.

Both Brown and Assistant Manager Kimberly Newberry attributed the decrease in donations to the country's economic situation and unemployment rate. Newberry said she expects more people who are concerned about jobs and the economy to give up their animals to the shelter when election time draws closer.

With a major funding shortage, both women acknowledged the possiblity of closure for CMHS though they said it's unlikely.

Brown also commented on a rumor posted online on www.ColumbiaHeartBeat.com that said a former employee had stolen money, causing further financial struggle for the agency. She said the rumor is completely untrue and hurtful. No one has any idea how the rumor started, Brown said.

Less than a year ago, Brown said things were looking up after many financial struggles in the past. CMHS had won $1 million to renovate the shelter. However, the money the agency received was only for renovations and not for costs involving animal care. Brown said she believes many people weren't aware of that, causing less people to donate money.

Now, CMHS is calling on the community for its support so it can keep its doors open continue to serve Mid-Missouri.