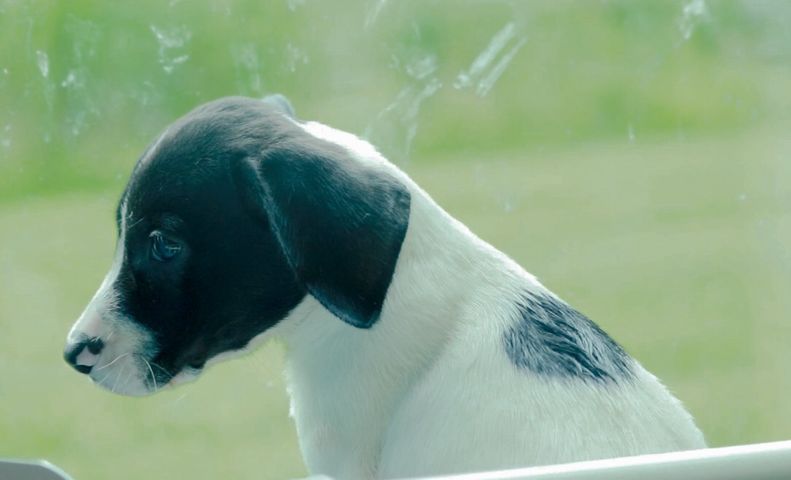 COLUMBIA - Over 50 cats and dogs will be available for adoption at the Central Missouri Humane Society for a $20 adoption fee on Saturday.

The event comes from a partnership that NBC and Telemundo has with hundreds of shelters across the nation. It's a national pet adoption drive that encourages families to adopt a pet and give an animal a loving home. According to the associate director of the Humane Society Michelle Casey, this is the the first time they've held the event.

"We're expecting a big turn out for tomorrow afternoon and we're really excited to see who gets adopted," Casey said.

Casey loves animals and says that they're pushing for the cats to be adopted.

"We have so many loving cats here that are overlooked sometimes, so I'd definitely like to see them get adopted," Casey said.

According to Casey, it's easy to get attached to these animals as they come in and out of the shelter, but making sure that they have a loving home is more important.

"Watching an animal walk out with their new family is an incredibly rewarding experience and one that I wouldn't trade for the world," Casey said.

Collin Welch is one of over 30 new parents to adopted dogs. He says adopting is something he has thought about before "We thought about it for a long time and we figured today was the day."

He adopted 'Ginger" Saturday "She was just so cute and she's young so we can really get her in the home the way we want to," Welch said.

Potential adopters are encouraged to fill out their adoption application. They can be found online and they will be available at the shelter.