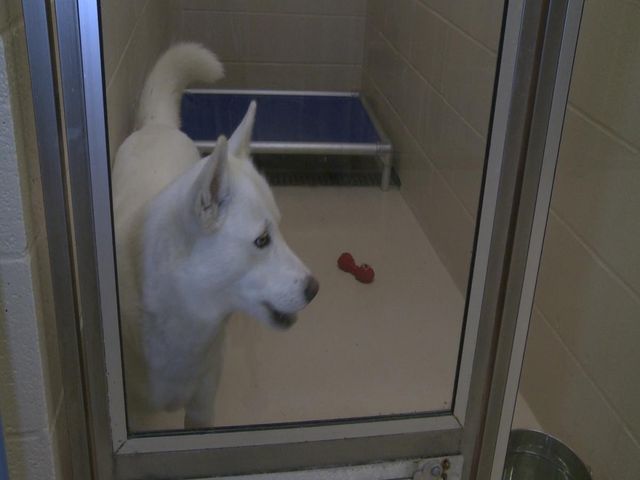 In July of 2011, the Central Missouri Humane Society had a deficit of $108,257.  This was due to the lack of donations and increase in animal surrenders. In 2011, the amount of animals surrendered by their owners was 5,442, each costing the society about $175 a week. Because 90 percent of its budget comes from donations, the lack of money forced the society to take action.

In December, the group raised about $35,000 with its "Feed the Animals" fundraiser and by sending the letters to the society's board of directors asking for donations. The amount of personal donations also increased. The humane society ended with a deficit for the year of $936, $107,321.79 less than July.

So far this January, people have adopted 178 animals compared to last January's total of 163 adoptions. Also, the shelter was able to send 53 animals, whose breeds it doesn't shelter, to various rescue shelters around the nation. In January 2011, it was only able to send 19.

Though it has seen a continued increase in donations and adoption since the new year, the humane society said it is always in need of supplies.

"We usually see an influx in donations at the beginning of the year, but after taxes, they start slowing down," Deputy Director Julia Aber said. "It isn't just money we need, we'll take anything. Recently, someone donated their Jeep to us."

The humane society has also found a new way to promote adoption. On February 11, it will host the "Fur Ball," an adoption event where the society will have adoption deals on animals with black and white "tuxedo" colors. The society is also in the process of planning a 3K run fundraiser to bring in more funds.