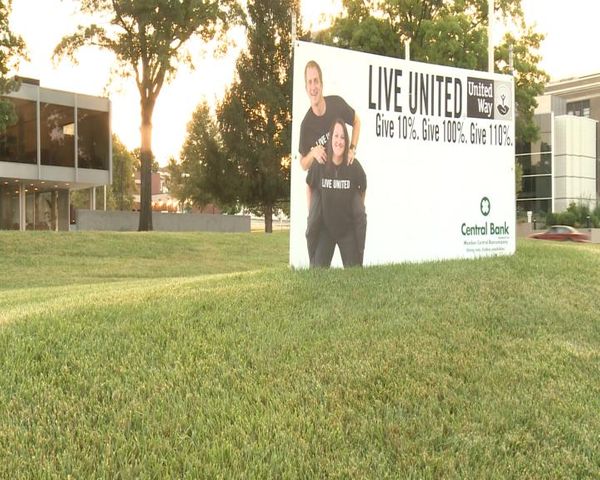 JEFFERSON CITY - The Central Missouri United Way chapter will camp outside the Central Motor Bank in Jefferson City for 24 hours as part of a fundraising campaign.  Starting at 10 a.m. Thursday, volunteers will set up tents in the front lawn of the bank on Madison Street and Rex Whitton Express for "24 Hours of Giving". The event ends at 10 a.m. Friday. "24 Hours of Giving" is designed to raise money for the United Way chapter's 24 partner organizations.

The Jefferson City High School and Helias Catholic High School dance teams will perform at the intersection of Madison and High Streets at 6:45 p.m. in conjunction with the event, as well.