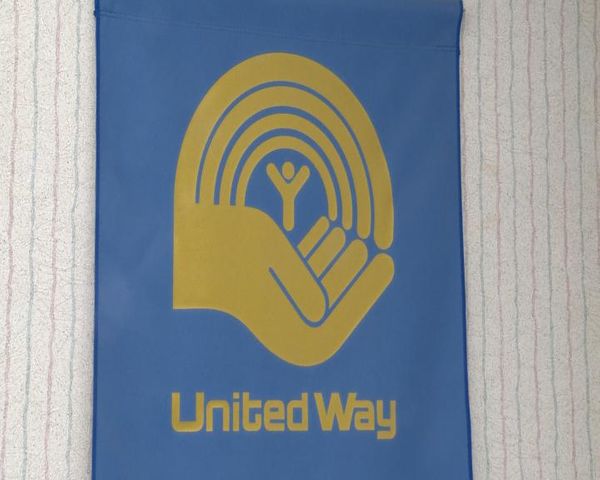 JEFFERSON CITY - United Way of Central Missouri volunteers are reviewing applications and will reward area agencies with a one time only grant. The mid-Missouri organization beat it's 2013 campaign goal of $1.7 million and now has $100,000 to give away in grants. It is the organization's fourth year in a row with extra funds and the largest amount of extra money to date.

United Way received 22 applications for the grants, which any mid-Missouri charity was welcome to apply for. Some of the applicants are current partner agencies while others are not partnered with United Way but have immediate needs. United Way asked the agencies to state the amount of money they wanted and what they wanted it for on the application. Those amounts ranged from $2,000 to $75,000.

United Way President Ann Bax said they have no set number of agencies to reward grants to. While evaluating the application, volunteers will look for fiscal responsibility, sustainability and immediate need.

Bax said, "There are many times that agencies, both our partner agencies and non-partner agencies have needs right now that they do not have the funding or the capacity to meet so they can come to the United Way at a time of economic uncertainty."

The grant money gives United Way an opportunity to provide funding for those with immediate need.

A committee of United Way volunteers will wrap up the review process in the coming weeks and will bring in agency representatives for face-to-face meetings if necessary. The volunteer committee will then come up with a recommendation to present to the United Way Board of Directors at a board meeting on May 20. The board will vote on final grant decisions at the meeting.

Bax said the the board plans to notify grant recipients in early June and get the agencies their money soon after.

In January, the Heart of Missouri Chapter of the United Way announced it would be cutting funding for some of its partners due to a $1 million fundraising shortfall.