Centralia Father and Son in Court for Rape Case 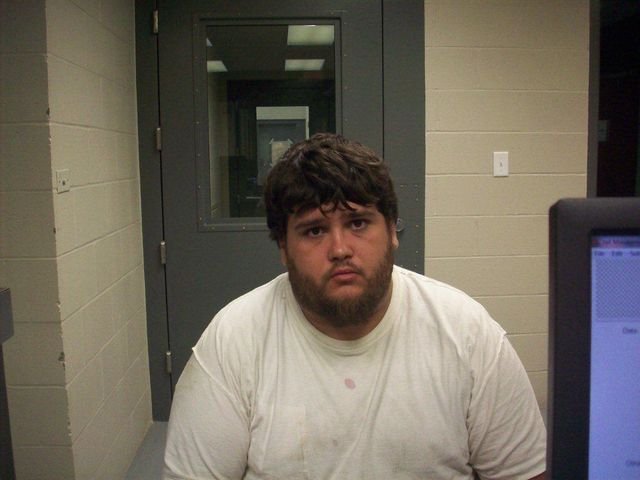 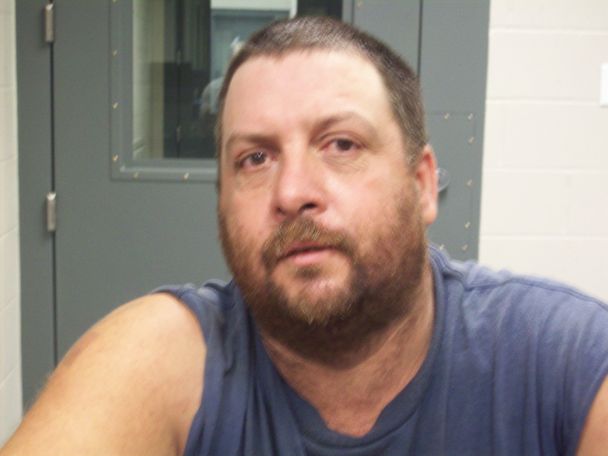 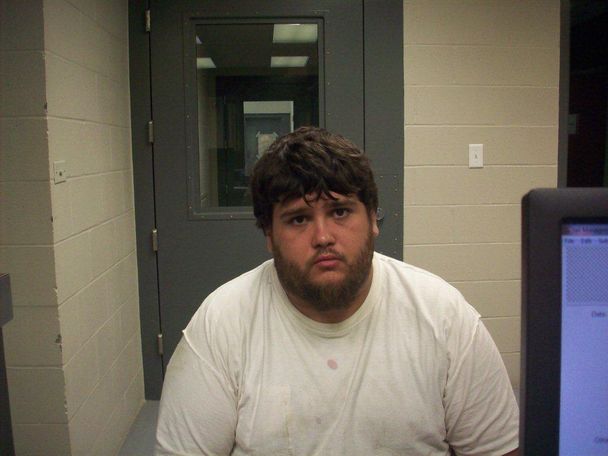 HUNTSVILLE - A father and son from Centralia had hearings Monday concerning charges of child molestation and displaying a deadly weapon while committing statuory rape and sodomy.

Monday's hearing was scheduled after the judge decided at an earlier hearing on July 18 that both defendants needed their own attorney.

The Burtons also confessed to years of rape, dating back to 1999. The alleged victims were nine and thirteen years old at the time.