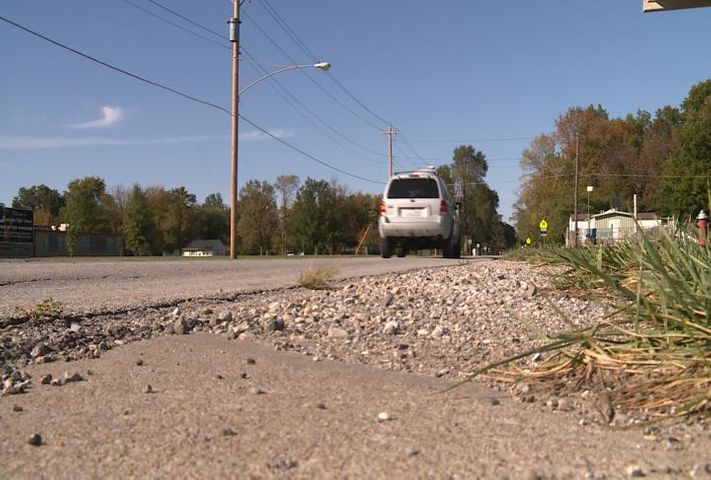 CENTRALIA - The Centralia Public Works Department has a meeting Monday to ask city council members for guidelines on selecting an engineer. This engineer will ultimately estimate project costs and figure out if it is better to put a possible sidewalk on the east or west side of the street.

Matt Harline, Centralia City Administrator,  said students who walk from neighborhoods to the south side the high school may face a more dangerous route to school.

"Yeah, some of the kids walking, especially from the south right now would have to walk along a narrow street, no curb, no gutter and pretty good sized ditches on both sides of the road," he said.

As part of the new idea, a sidewalk would go over the ditch to give students a wider area to walk on, with drainage to make up for covering the sewer ditch.

In order to gain the necessary funds, the public works department will look to MoDOT's Transportation Alternatives Project (TAP).  TAP helps to provide a variety of alternative transportation projects.

Overall, MoDOT allocates more than $31 million statewide. The state is divided into nine districts and a percentage of the total funds is dispersed to each district based on population. Centralia is competing with other cities in the Central District, which has $3.258 million to give out.

Harline said it is still very early in the whole process. The proposals are not officially due until November 14, 2014.