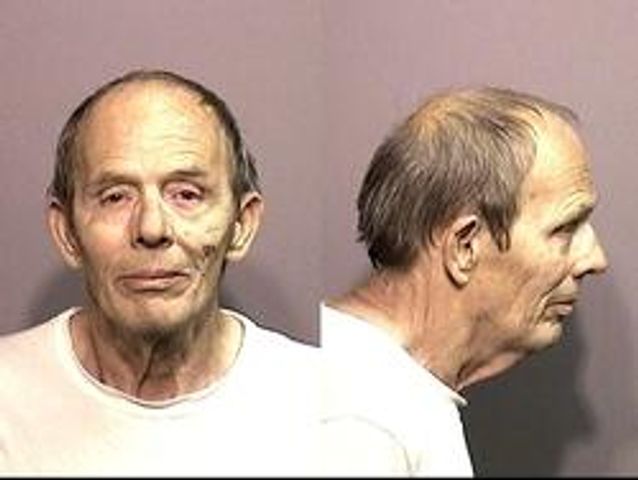 Police arrested 65-year-old George E. Green at his house around midnight for engaging in sexual conduct with a 12-year-old girl multiple times. The events were alleged to have occurred over a five year span, and the victim was known to him. Centralia Police Chief Larry Dudgeon said the victims' parents reported the crimes.

"The information was first brought to light via the parents of the victim," Dudgeon said. "And we immediately made arrangements to have the victim interviewed through the children's advocacy center. And from there, this is where we are."

The Boone County Circuit Court will set a bond soon.