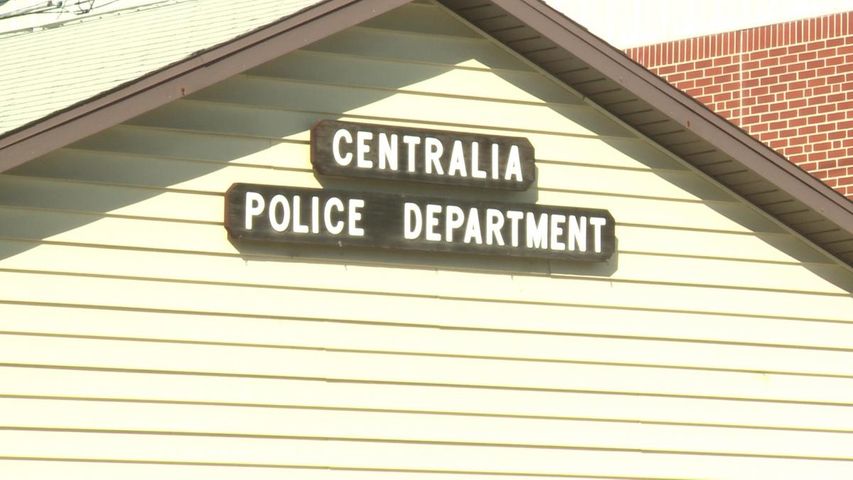 About 50 people showed up to the meeting at City Hall. Four school board candidates and three city council candidates answered questions about why they should be elected and how they would help the community.

Some of the main issues addressed were poor roads, lack of sidewalks, and the city's "excessive" spending.

"I'm scared to death for my son to walk home from CIS to our new subdivision with no sidwalk," city council candidate Jody Roberts said.

Roberts also said she was disappointed she was not asked more questions.

School board candidates discussed programs like Parents as Teachers and other issues affecting the school district.

"You can't have good education if you don't have a stable financial background, and we do have issues, we have a lot of infrastructure that has to be taken care of," school board candidate Sharon Stowers said.

The municipal election to fill these positions is April 3rd.