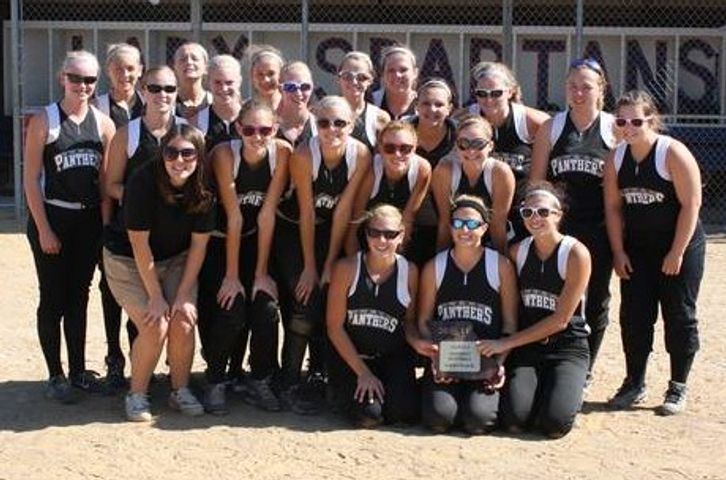 CENTRALIA - Centralia softball is in unfamiliar territory. "We've never been there so we don't really know how to prepare. We're not changing things now, if it ain't broke don't fix it is kind of my motto." said Centralia's softball coach Jill Angell.

A season ago the team felt like it could have been there. Softball coach Jill Sander also says, " Actually state championship was really on our mind last year. We thought we had a really good solid ball club and we didn't get there. This year it's been in the back of everybody's minds, but our motto this year is one game at a time."

A couple of senior leaders agree on what changed from last year. Senior Morgan Creel from the softball team said, " Definitely the chemistry. We've spent lots of time together, worked hard together, hung out together, team bonding. That definitely helps." Another senior Sydnae Hatton agrees with her fellow teammate while adding that," The girls are a lot closer. And being close outside the field is just as important as being close on."

Still don't mistake this team for just a bunch of friends. It's confident in what it can do together on the field. Morgan Creel also adds, " From about the fourth game I realized wow we can all hit. Coach Angel can't put us in certain spots because we all hit so she just kind of writes us on certain spots in the lineup."

For a team this close, it doesn't seem like a batting order will cause any problems.