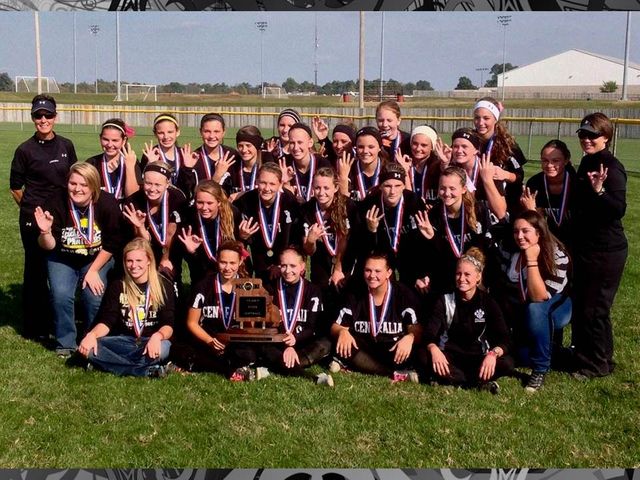 CENTRALIA -- After three straight titles from 2011-13, the Centralia Panthers softball teams looks to have its sights set on a return trip to Springfield and the state championship.

"These kids this year went with us in 2013, they saw it. They were there, two of them played, so I think them seeing that and then wanting to be a part of that success." said Head Coach Jill Angell.

"I've got a really solid group of seniors that are leading this team." said Angell. "This group of kids has gelled really well, which sometimes you don't always get that."

Two of those seniors who lead the Panthers this year also were members of the 2013 state championship team: Senior pitcher Madison Preston, and senior catcher Nicole Duncan.

The success of the Panthers program has attracted the attention of several SEC softball programs on the recruiting trail. Preston is committed to Alabama, Duncan to Arkansas.

Centralia begins the journey for a Class 2 state championship this Wednesday at Bicentennial Park against Monroe City.