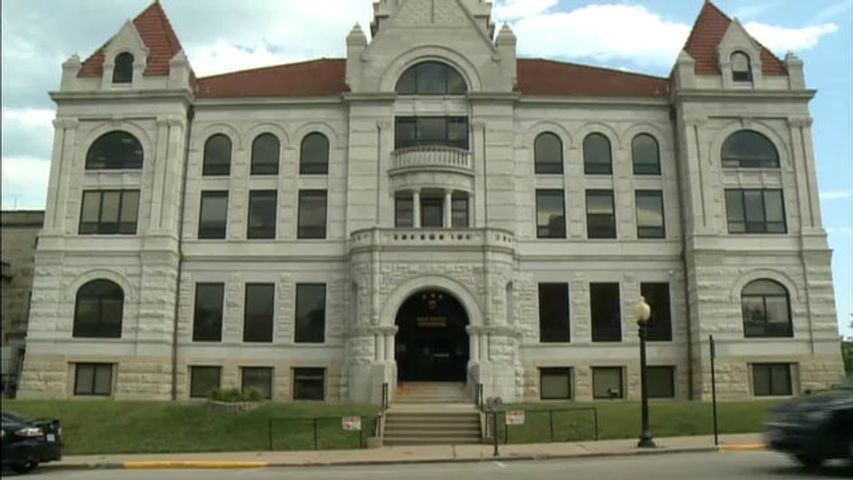 The ballot title challenge takes issue with all three bullet points presented in the ballot summary.

Those three bullet points are:

In response, the defense pointed out the implementation of the nonpartisan state demographer was not present on the Clean Missouri Ballot title in 2018.

"Go back and look at the summary statement done by the secretary of state that was part of Amendment 1 when it was passed," assistant Missouri attorney general Jeremiah Morgan said in Friday's hearing. "With 100 words, if it was so essential, with 100 words, there was in fact no reference at all to the state demographer in that summary."

After the hearing, "No on Amendment 3" campaign director Sean Soendker-Nicholson said the 2018 ballot summary was clear.

"The very first bullet on every [2018] ballot where the amendment passed by a 2:1 margin with support in every corner of the state said that this is about redistricting and making the process more fair,"  Soendker-Nicholson said.

The defense maintained that the average voter does not equate family relationships as lobbyist relationships.

Finally, the attorneys against the ballot language argued the ballot measure would not reduce legislative campaign contribution limits for over 80% of legislators and does not create any new commissions, but instead changes the responsibilities of existing commissions.

Morgan also argued the drastic changes to the responsibilities of existing commissions is, in effect, creating new commissions.

Soendker-Nicholson said the ballot language must be finalized in September.

The state did not make further comments beyond what was said in court.