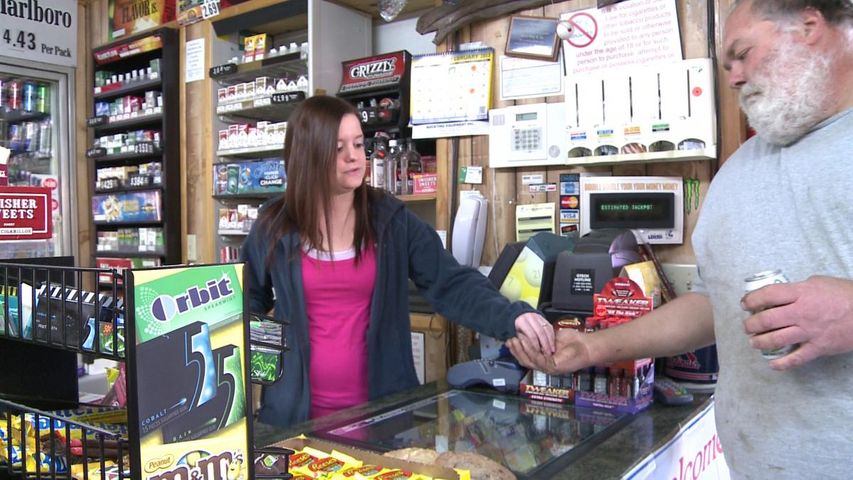 CHAMOIS - The board of directors of the Associative Electric Cooperative will make a decision by the end of February if the Chamois coal power plant will close. The general manager of Central Electric Power Cooperative, Don Shaw, is one of those members.

"I told them on January 11, the employees, that I had seen a preliminary study that indicated serious issues with respect to cost and environmental requirements, so much so that if the numbers did not change, it would be extremely difficult to continue the plant," Shaw said.

"The cost of running the plant is about $4.9 million more than the benefit derived from doing so. Since we're non-profit, we have to look at all the resources and concentrate on those most cost-effective. It turns out this one, for various reasons, doesn't seem to be cost effective and we have other sources in fact to produce electricity for less," Shaw said.

Residents who attended said they worry about their future plans for their community. Resident Denise Nolte grew up and raised her family here. Her husband Dennis also works at the plant.

"The power plant has always been there. It's one of the huge employers of the community and now that it's going to be gone, I wonder how people will survive," Nolte said.

There are approximately 30 employees currently working at the plant, all of whom have retirement benefits or a 401K program.

The Osage R-1 school district also receives about $60,000 in property tax revenue from the plant. Superintendent Michael Bumgarner said it would take a 46-cent tax increase to hold the loss to $7000.

"When you take a partner like that away from us in some of the surrounding areas, it's going to be very difficult for us to fill," Bumgarner said.

Bumgarner said there is a 10 percent declining school enrollment rate over a five-year span. This means the school loses an estimated $5,000 in state aid for each student who leaves. The possible closing of the plant coupled with the declining school's enrollment makes the transition more challenging for the town.

"Declining enrollment is hitting the school district much harder and the closure of the power plant doesn't help that," Bumgarner said.

Shaw said employees will have the chance to re-train or relocate.

"I think the employees have the opportunity to be re-trained if they are willing to relocate to other facilities. I certainly want to make that option available should this closure come to reality. If they choose to stay there, they'll probably choose to stay there with have less earned income. " Shaw said.

According to a study from June 2012 by the Institute of Energy Research, other coal-powered plants in Missouri could face closure due to EPA regulations. Blue Valley in Independence and Sibley in Jackson could close by 2014.