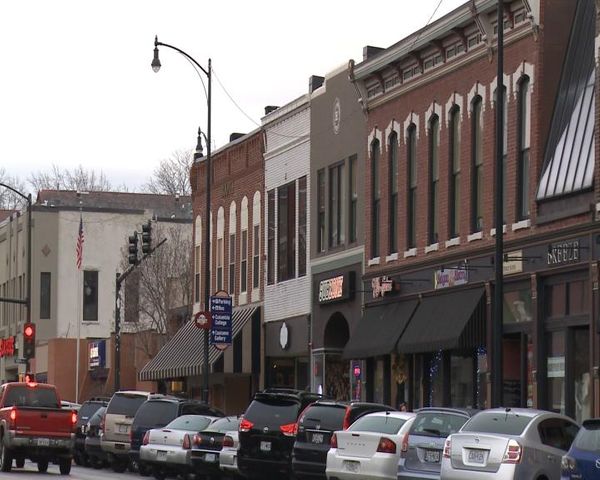 COLUMBIA - A public information meeting was held Tuesday at city hall about possible parking and building amendments to parts of downtown Columbia.

The amendments would be to the C-2 zone, which includes Broadway and some surrounding streets.

If passed, the amendments would require all residential buildings to have an off street parking spot for each 1,000 feet of residential floor area. The proposal would require .5 spaces for each bedroom in units with more than three bedrooms.

The new amendments would also require the city council to approve any buildings over 120 feet or over 10 stories tall. City council could still approve tall buildings by using criteria laid out by the proposal.

The proposal is meant to make sure height is consistent with the adopted city plan for its location and to make sure the additional height would not impair emergency response to the building.

New buildings under the proposal could not cause the demolishment of historic buildings and would have to comply with other building ordinances.

The planning and zoning commission could vote on the proposal on April 24, and the earliest the city council could hear the issue is May 5.