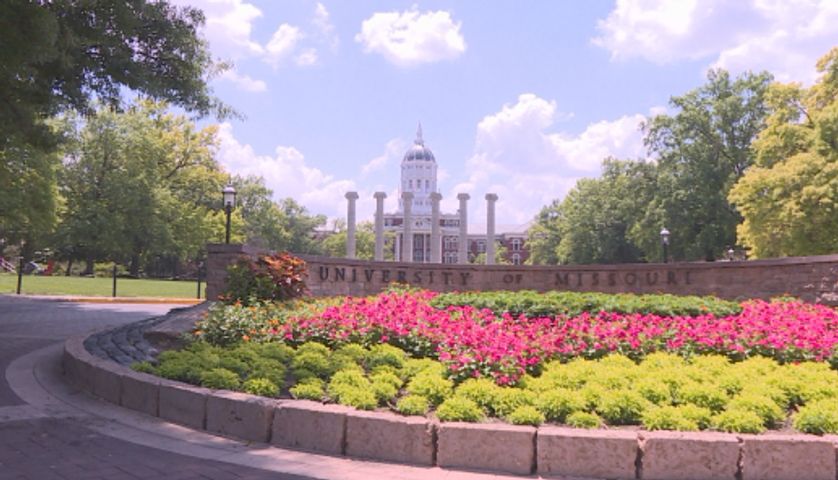 One point of change is colleges would no longer be responsible for handling incidents that happen off campus. This means if a student is assaulted at housing off campus, a fraternity party or off-campus party, the school would not be held responsible.

"For many reasons I think that it should be included, that off campus incidents are respected just as on campus incidents are," said Kelli Wilson, campus director of MU's chapter of It's On Us, an organization that advocates for victims of sexual assault. "I still think it's the university's responsibility to ensure that students have a safe learning environment whether that violence happens on or off campus."

"I think they should still be protected," said Alysia Azrai, a Columbia College student. "I think its ridiculous if they aren't."

Another point of change would be victims and those accused would be given the ability to request evidence from the other party during a cross examination. The Obama administration said this could re-traumatize victims, something Wilson said she agrees with.

"That would be harmful for survivors especially during the hearing process," said Wilson. "The amount of bringing up the trauma and the re-traumatization, especially the fact that since most of them have to be in the room with their perpetrator. I don't see how that would be a positive thing."

The University of Missouri's last Title IX report was for the 2015-2016 school year, in which there were 423 allegations of sex/gender discrimination involving students. 75 of those instances were nonconsensual sexual intercourse, 68 were instances of sexual harassment and 26 of the events were nonconsensual sexual contact. In the 2014-2015 school year there were 343 allegations of sex/gender discrimination.

Wilson said although she hopes to see change in the future, the students should be the top priority.

"Overall, Title IX should prioritize students safety over anything else," said Wilson.

MU's Title IX Office recently said in a statement, "Mizzou has strong policies and procedures in place related to Title IX, and we will ensure that we continue to be on the forefront of supporting our students, faculty and staff. We're continuing to wait for permanent direction of any changes to the Title IX guidelines. Once that occurs, we'll be sure to review our policies and procedures to see if we need to make any changes."

KOMU did not hear back from Columbia College's Title IX office.