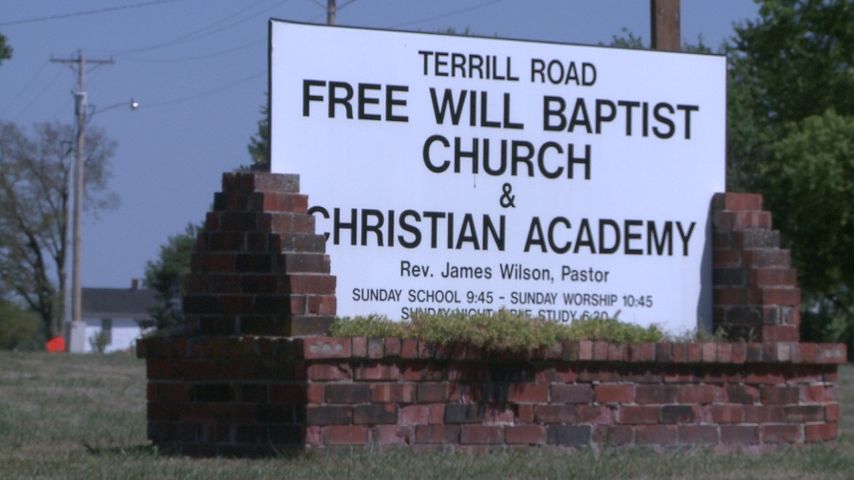 MOBERLY - The Randolph County prosecuting attorney confirmed Wednesday that all charges against a Moberly pastor and principal have been dropped.

Michael Fusselman filed a motion to dismiss the case last week and earlier this week, the courts granted the motion. Forty-five-year-old James Wilson was charged with kidnapping and could have spent up to 15 years in prison if convicted.

Wilson was accused of taking one of his students, a 16-year-old girl, to a Columbia hotel in May of 2008.

In June of 2009, Wilson was acquitted of child molestation charges in Boone County.

Fusselman said the reason he filed for dismissal was because a key witness could not testify.

Of the dismissal, Fusselman said "Justice for the victim was not done."

Fusselman said he does not believe any new charges will be filed against Wilson.