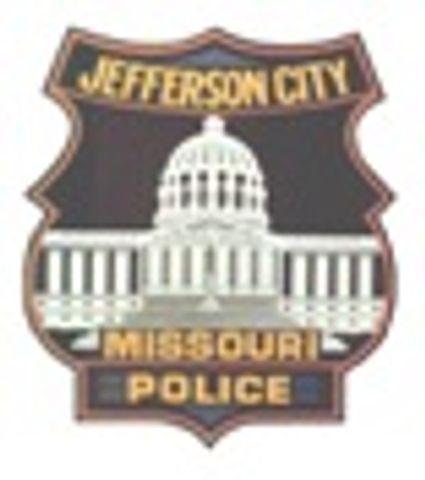 Glisson was in custody for being charged in connection with a suspicious death Saturday and was held on a $100,000 cash only bond in Cole County Jail over the past weekend.

Neighbors on McKinley Street said they find this surprising because Glisson has always been a quiet man.

Other media outlets reported that Glisson told investigators he struck his wife in the head several times with his fist out of anger on Friday night.

Several fresh bruises were found on the woman's face before she died.

The exact cause of her death is still undetermined.

The police said an autopsy was performed Monday, but we do not know how soon results would be available.