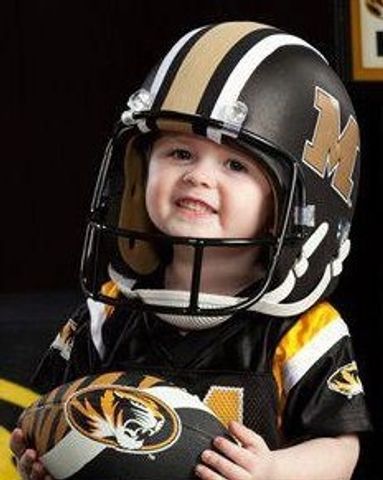 These charges came unexpectedly to the general public as Judge Kenneth Hayden was scheduled to rule on a motion for a change of venue in the pending, tentatively-scheduled March trials for both Presley and Litton.

KOMU 8 News exclusively obtained copies of the new charges, which nix the second degree murder charges formerly brought against the two defendants.  In addition to murder in the first degree, the two each face one count of abuse of a child resulting in death.

Both parties' attorneys are under a gag order, but a Litton family friend affirmed the increased charges could be a strategic move for the prosecution in potentially pressing Presley and Litton to accept plea bargains.

At their arraignments on Aug. 23, a judge gave the defendants 90 days to modify their not guilty pleas.  That deadline now is set to expire next Friday.

Mom and Boyfriend Charged with Toddler's Death Plead Not Guilty

Grandfather of Murdered Toddler Speaks Out As Trial Delayed