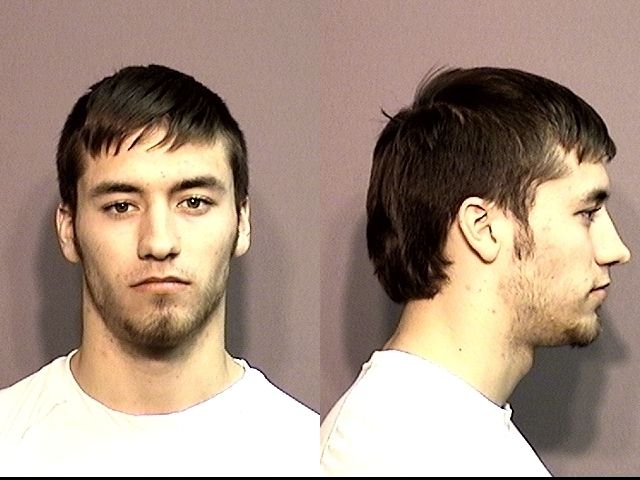 MUPD said it received a call from the student ID office staff around 4 p.m.

Captain Brian Weimer said the redshirt freshman came to the office to replace his student identification card, when he was notified there was a hold on his account. Captain Weimer said this aggravated Copelin and led him to make threatening remarks against the staff. MUPD said it received the call from an ID card staff member after Copelin left the office Thursday afternoon.

Captain Weimer said it took several hours to reach Copelin, but when officers did, Weimer said Copelin came to the station voluntarily. Officers arrested him for disturbing the peace.

Officers took Copelin to the Boone County jail. He posted bail and was released.

The Missouri Athletic Department responded to the arrest Friday. Spokeserson Chad Moller told KOMU 8 News,"...we are aware of the situation and we deal with disciplinary issues internally."

Copelin's most notable play of the 2013 season was a blocked a punt during the Mizzou's 48-17 win at Kentucky.

Copelin is the second member of the Mizzou football team arrested this month. Springfield Police arrested Missouri wide receiver Dorial Green-Beckham Jan. 11 for suspicion of drug activity. Both men were also arrested in 2012 for marijuana possession.