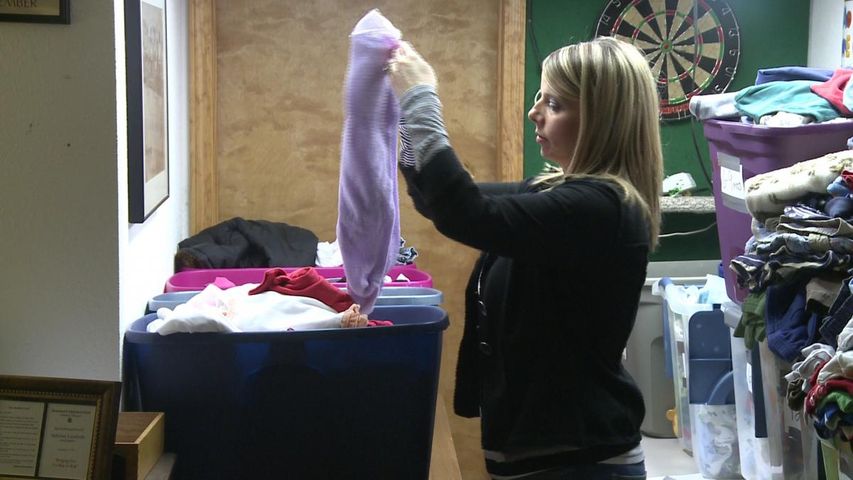 COLUMBIA - Some local charities worry legislative changes to charitable tax deductions will limit the incentive to donate. Legislative staff from Congresswoman Vicki Hartzler, U.S. Senator Claire McCaskill, and U.S. Senator Roy Blunt listened to the concerns of local charities during a meet-and-greet at Columbia College on Tuesday. Mike Kateman, chair of the Partnership for Philanthropic Planning, released a record statement to the U.S. House of Repesentatives in February to maintain or improve the current income tax deduction.

"It would be a great tragedy if Congress capped that or took it away because we need that partnership between the government and not-for-profits to meet the needs of its citizens," Hartman said.

Legislators said changes have not been finalized. For some charities, these tax deductions help charities continue to serve their communities. For Sabrina Lambrecht, director of CoMo Cares that provides toddler items and toys, started her organization in 2012 in her house in Columbia. Lambrecht said even her non-tax exempt status limits her from receiving more items to give away.

"I have people with basements full of stuff for me but they are waiting until they can get that tax deduction," Lambrecht said.
Lambrecht said she plans to expand the organization from her house basement to another space near her husband's business this summer.

"Columbia people are so generous and people will always give but there still needs to be an incentive," Lambrecht said.

Lambrecht said she filed a 501 (c)(3) form in January and is waiting for approval. That could take up to 18 months.