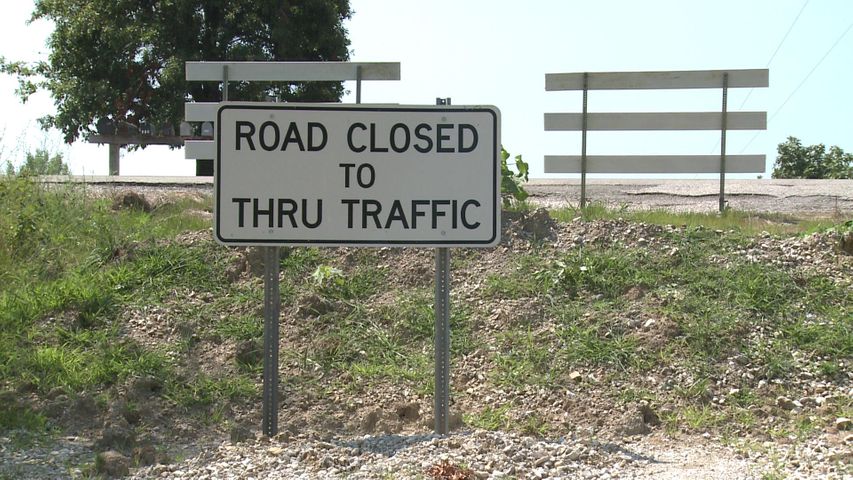 CHARITON COUNTY - Residents spoke out at a Chariton County Commission meeting Monday, saying commissioners did not follow state law when closing a road.

The commission closed County Road 311 at the corner of Route D in the Mussel Fork township in April. Dan Standley, a resident living on the closed road, claimed the commission broke the law when it did not inform people prior to closing the road.

"Nobody was told about it. They just came in one day and dug up the road. There was no warning. We didn't know what was going on," he said.

He said the commission violated Missouri section 228.030 because they did not notify residents before the road closed.

County commissioners said they closed the road because of safety concerns at the request of the Mussel Fork township board members. They said the road is too steep and causes too many traffic issues for oncoming vehicles. Tony McCollum, Chariton County Presiding Commissioner said road safety is their number on priority.

""The whole process behind this was to make that road more accessible, and to where it would be more safe."

But Standley worries the road closure would cause more problems than it would help. "We already had trouble getting homeowners insurance," he said. "The road dead-ends at both sides now. I'm just between a rock and a hard place."

At the meeting, Standley suggested creating a new road branching off the closed road as a compromise. Commissioners said they would back the plan if landowners in the area would approve the proposal.