Charity Golf Tournament is For More Than Just Fun 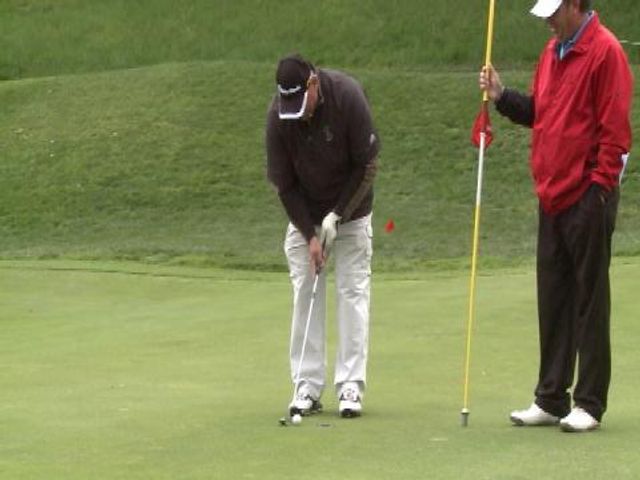 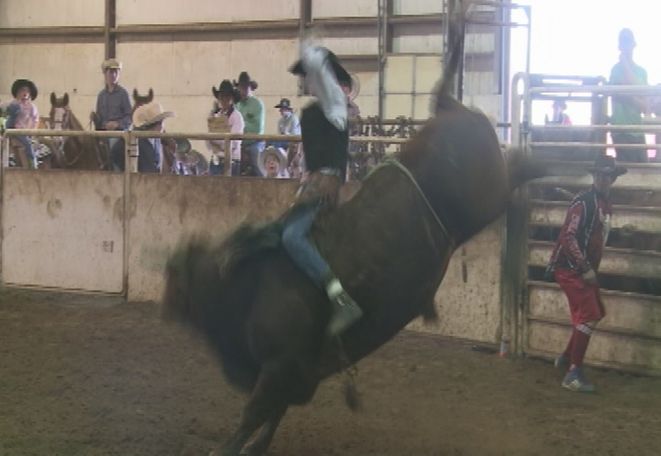 LAKE OZARK, MO - Charity golf tournaments mix fun with a little competition for a good cause. But when it comes to helping area kids, Lake Ozark citizens aren't clowning around. Drive for show, and putt for dough. It's an old golfing adage.

"We're getting close to raising over a million dollars for the Dream Factory children," tournament founder Dick Ebling said.

The Clown Golf Classic is the main fundraiser for the Dream Factory, a local children's charity.

"The Dream Factory makes dreams come true for Lake area children and their families. Children like Ethan Bax. He has a disorder that makes his tissues become hard over time, but his dream, a classic. Going to Disney World," Ebling said.

It all started when Dick's wife read that the Dream Factory was going out of business because they didn't have enough donations. They were looking for a way to celebrate the anniversary of their restaurant, The Clown, and the Clown Golf Classic was born.

"So that's basically how it started. We thought we were going to do it for a year or two. This is our 27th year," Ebling said.

And for 27 years, the Dream Factory runs on the money raised raised at the tournament.  This year, the tournament raised $42,000.

"We don't have to do things like bake sales and things like that on a small scale because we have the backing of the Kelley Clown Golf Classic," Carole Olivarri of The Dream Factory said.

And that makes supporting this tournament a gimme.