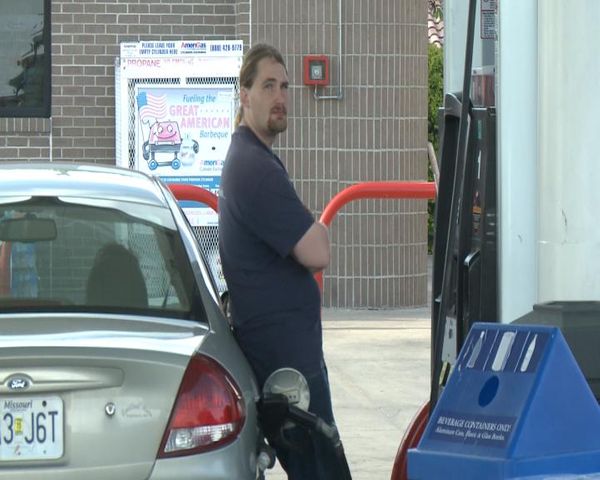 "We'll see E15 coming to the pump sometime this year, probably in September for most of the state," said Shane Kinne, director of public policy for the Missouri Corn Growers Association. "In the states selling E15 now, we're seeing a decrease of 5 cents to 10 cents in the price of a gallon of gasoline at the pump."

Missouri will become the 13th state in the U.S. to sell the fuel. While supporters point to decreased fuel costs and less of an impact on the environment, opponents say the fuel loses quality by trading more gasoline for ethanol.

"It's bad for anything you put it into," said a Missouri driver, choosing not to be identified. "It's bad in lawn mowers and it's bad in cars. You need pure fuel for your engine."

Kinne said drivers with cars manufactured before 2001 should still try to utilize ethanol, but not to go as far as 15 percent. He said E15 is safe and legally approved for all vehicles made after 2001.

Kinne added that E15 will help support American and Missouri-made fuel. Ethanol is made using corn.