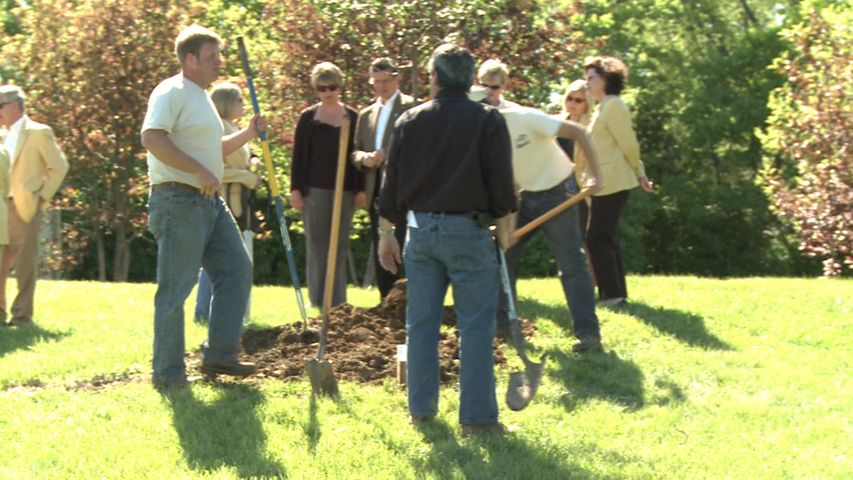 COLUMBIA - Local students took part in a special ceremony honoring the relationship between Columbia and Hakusa, Japan.  The Cherry Grove at the Cosmopolitan Recreation Area was rededicated on Monday to honor former Hakusan Mayor, Mitsuo Kado.

Before his death this past October, Mayor Kado was a key player in the joint Sister City student exchange program between Japanese schools and public schools here in Columbia.

Over four hundred students have participated and on Monday kids from the 2008 program were present at the rededication to help plant cherry trees.

Columbia Mayor Bob McDavid was also in attendance and spoke about the success of the program, as well as the meaning behind the cherry tree, which is a symbol of friendship.