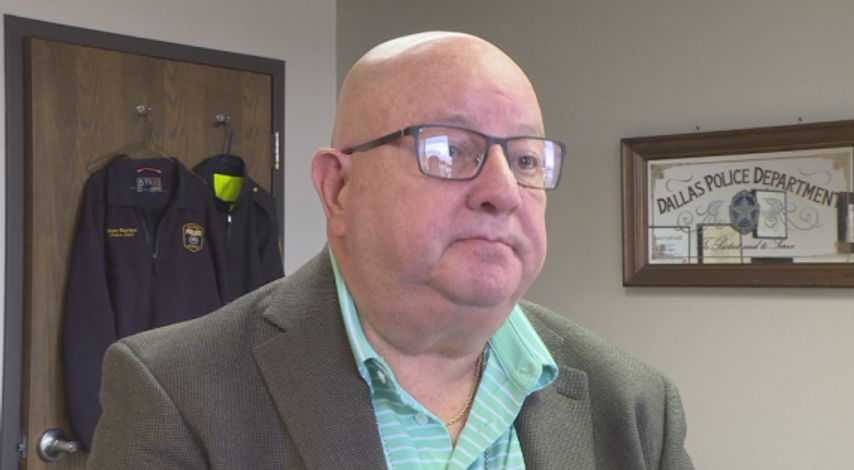 In a release, the city said Burton is on paid leave effective immediately, and Deputy Chief Jill Schlude will be Acting Police Chief for the time being.

Dale Roberts, executive director of the Columbia Police Officers Association, said officers got an e-mail Thursday morning informing them of the decision.

Burton previously faced sharp criticism by groups such as Race Matters Friends for his "lack of response" to racial profiling, as well as backlash for how he was handling community policing issues.

Traci Wilson-Kleekamp, president of Race Matters Friends, said she would like to see new leadership at the police department.

"He's not had anything to say about anything important beyond denials. Chief Burton has not taken responsibility for any of the issues that have been brought before him," she said.

Burton's paid leave comes after various calls for his resignation. Here's a timeline of notable events related to his career:

April 25, 2012: The Missouri Fraternal Order of Police (FOP) called for Ken Burton to resign for wrongful termination of officer Rob Sanders, KOMU reported. The union cited Burton’s "lack of response" to complaints within the police department and "questionable integrity."

July, 19 2016: Race Matters Friends calls for Burton to resign after members were angered by Burton’s response to racial profiling.

The city would not confirm why Burton is on leave. This is a developing situation and KOMU 8 News will update this story as we learn more information.