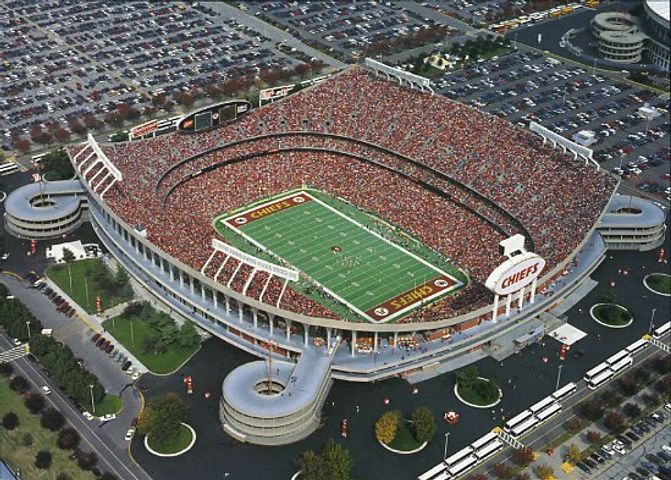 The Super Bowl Champs have a loyal following who have more reason to cheer than ever this season.

Monique Hase was in Miami to see Chiefs history with her own eyes. She's ready for her team to take the field again.

"I've been looking forward to this... counting down since February," Hase said.

Like many fans she's stuck around to see it all, but they've probably never seen a stadium without a headdress.

Four Directions: Indigenous Peoples and Allies President Melissa Horner is one of many who are actively building an understanding of the Native American culture.

"Part of the issue with the headdresses outside of Native cultures are that they're really misunderstood," Horner said.

The fanbase has a long history of wearing both to show their support.

"That is sort of the heart of cultural appropriation, is lifting these cultural practices out of the contexts of people, and land, and cultures that they're connected to," Horner said.

This change could encourage many to look at Native Americans' perspectives.

"We don't need people to pretend to be us, because we're living in the world. We're doing all these amazing things in our own communities," Horner said.

This ban is one step forward, encouraging fans to show support in other ways.

"There's so many things that I've seen that you could put the Chiefs arrowhead logo on that's still positive and supports the team," Hase said. 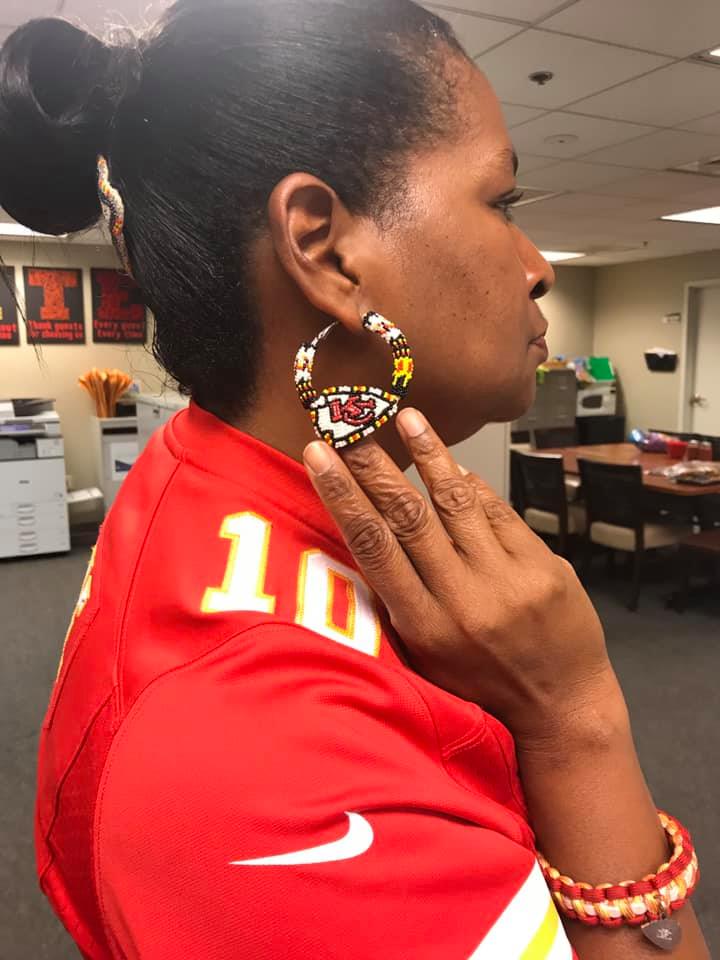 She did this with jewelry. "It's all about fun and team spirit," Hase said.

There is nothing but positivity as the champions kick off the season on.