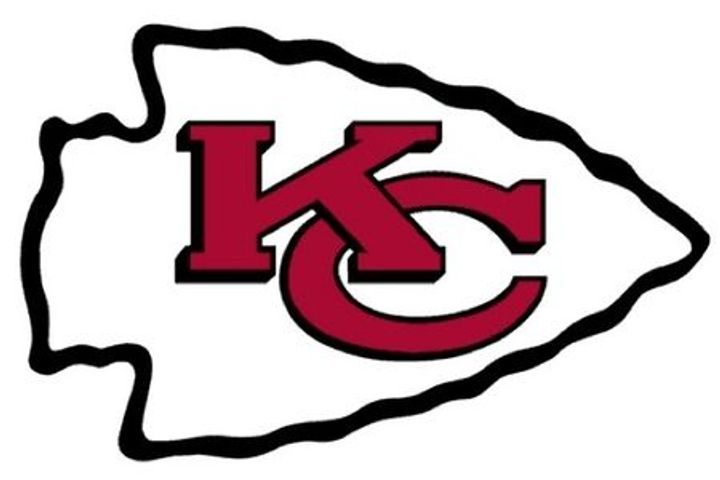 ST. JOSEPH, Mo. (AP) -- With muggy heat in the 90s separating the fit from the fat, the Kansas City Chiefs are ready to launch their second training camp in St. Joseph, Mo. Coach Todd Haley and his staff will be keeping an eye on everybody the first few days to make sure everyone's in shape after being on their own for more than four months during the NFL lockout. Otherwise, quarterback Matt Cassel will be getting adjusted to his fourth offensive coordinator in three years and the Chiefs will be preparing to defend their first AFC West title since 2003.

Cassel organized a three-day, players-only workout in June that drew a large number of players to Kansas City. But Friday's practice will be the Chiefs' first supervised workout since March.