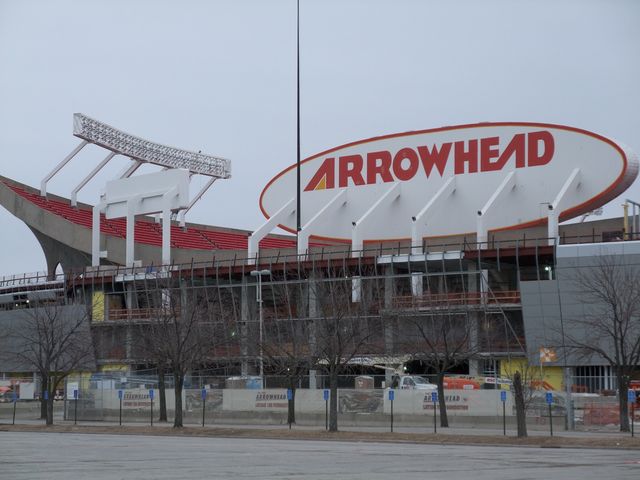 KANSAS CITY -- The Kansas City Chiefs will play its regularly scheduled against the Carolina Panther on Sunday following the murder-suicide involving linebacker Jovan Belcher. The Chiefs released the following statement: "After discussions between the league office, Head Coach Romeo Crennel and Chiefs team captains, the Chiefs advised the NFL that it will play tomorrow's game vs. the Carolina Panthers at its originally scheduled time."

Kansas City Chiefs Chairman & CEO Clark Hunt released the following statement: "The entire Chiefs family is deeply saddened by today's events, and our collective hearts are heavy with sympathy, thoughts and prayers for the families and friends affected by this unthinkable tragedy. We sincerely appreciate the expressions of sympathy and support we have received from so many in the Kansas City and NFL communities, and ask for continued prayers for the loved ones of those impacted. We will continue to fully cooperate with the authorities and work to ensure that the appropriate counseling resources are available to all members of the organization."

Arrowhead Stadium on Lockdown after Chiefs Player Takes His Own Life