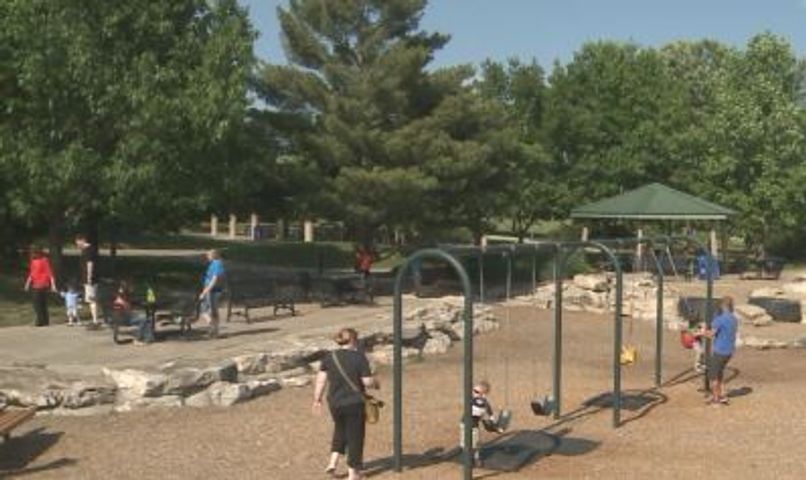 COLUMBIA – The Missouri Legislature has passed a bill that would give divorced parents more opportunity to have equal custody over their children.

The new bill would change the definition to "approximate and reasonably equal" time with the child to assure the child of "substantial, frequent, continuing, and meaningful" contact with both parents.

However, Attorney James Rutter said he doesn’t think this new bill will change the way custody is determined.

“I don’t think as a practical matter there’s gonna be a huge change. I think the law directs the court to look to the best interest of the child and to look towards having substantial and equal time with both parents,” Rutter said.

The bill aims to prohibit the court from “presuming that a parent, solely because of his or her sex, is more qualified than the other parent”.

Rutter said this bill would make parents feel better, “They go in feeling their interest are going to be more equally treated.”

He said this bill emphasizes the notion that both parents should have as much time as possible.

It is now up to Governor Nixon whether to sign the bill.