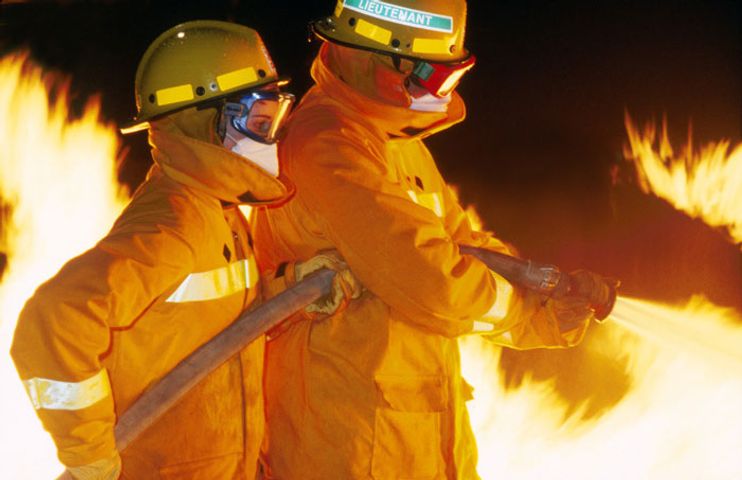 MONITEAU COUNTY - A 4-year-old child has died after a fire broke out at a trailer home in McGirk, Mo. Monday.

Deputies responded to a call of a trailer on fire, and when they arrived on the scene, were told that a child was still inside the home. Deputies had to enter the trailer through a back window due to flames blocking the front door. They were able to locate the child, and attempted to transport them to a hospital in Jefferson City, but the child did not survive.

Landowner Joseph E. Swillum said this was a terrible end to a new beginning.

"The family was in the process of moving to a home of their own out of the rental property, unfortunately it was a day too late," Swillum said.

David and Keaisha Woods were the parents of the child who were renting the property with their five other children.

At the time of the fire, only three of the children were at home.

"You can replace a trailer or anything else but you can't replace a life, and it's just a very unfortunate accident that's taken place here," Swillum said.

Three sheriff's deputies were also hospitalized for smoke inhalation related to the fire and rescue. They have since been released.

The American Red Cross has announced it will help the family recover from the fire. The cause of the fire is not yet known.