Child identity theft on the rise 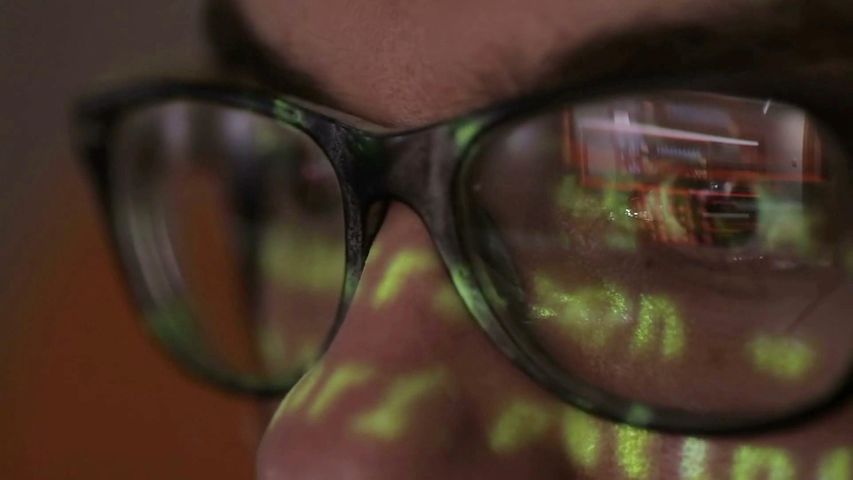 COLUMBIA - At least 1 million children were impacted by identity theft in the past year.

A 2018 study conducted by Javelin found the identity fraud resulted in more than $2.6 billion in total losses, and over $540 million in out-of-pocket costs to families.

Jeff Pitts, a public information officer with the Columbia Police Department, said it's a growing problem even in mid-Missouri.

"The Columbia Police Department has seen a surge in child identity theft," he said. "A lot of times, we find it difficult because the person taking the identity is not someone local. They do very good to insulate themselves in order to not be caught."

The digital age and the convenience of new technology creates plenty of ways a child's information could be exposed to thieves. However, there are still plenty of "low-tech" ways the information gets out.

Eva Velasquez, the president and CEO of Identity Theft Resource Center, said  parents can often unknowingly expose their child's information in ways that could seem procedural and secure.

"Sharing that information with anyone that asks for it is not the best practice," she said. "You really don't need to do that. When you get official forms that have the box for your child's Social Security number, put 'decline not to answer' or leave it blank."

Parents are encouraged to securely store paper copies that bear a child's information, such as a birth certificate, in a place that isn't easily accessible. The items should stay in one place and out of the way.

"Treat that data like you would $100 bills," Velasquez said. "You wouldn't just leave that sitting out on the table for anyone to see."

Parents are not the only ones who have to be aware of how they handle their child's information. The children need to be taught how to keep their identify safe. Children can often expose their own information by doing something they could consider harmless.

"If your child just got their driver's license and they want to share this milestone, they'll go on social media and often times post a picture of the license itself," Velasquez said. "Posting pictures of your first debit card, your first work permit - that is not a best practice."

The Javelin study found minors who are bullied online are nine times more likely to be victims of fraud than other minors.

Parents are encouraged to talk with their kids about being more privacy centric.

Michelle Gleba, the regional director of the Better Business Bureau in Columbia, recommends parents run a credit report on their child to see if their information has been exposed.

Otherwise, it's difficult to know whether their information has been misused. Common warning signs can include receiving pieces of mail like a jury summons or explanation of medical insurance benefits which bear the child's name.

The damage of fraud can be severe and long-lasting. For example, if their child is applying for college and financial aid, they might not qualify if their identity was stolen, Velasquez said.

They could have declared bankruptcy, taken out credit cards that are in arrears or have home mortgages in their name, she said.

She said the possibilities run the gamut.

"That can be really devastating and difficult to remediate," she said.

The bottom line for parents is to treat a child's information as they would any other irreplaceable valuable and teach children how important it is not to over-share.

Velasquez said a child's identity credentials are just as valuable, if not more so, than an adult's.

"We don't think in those terms these pieces of info that are identifying my child are just as valuable as the money in the bank or the heirloom jewelry or bonds or stocks but they really really are," she said.
Anyone who thinks their child is a victim of identity theft and needs assistance can turn to the Identity Theft Resource Center at 1-888-400-5530. Its website also provides more information on identity theft and how to prevent it.
The Better Business Bureau's Scam Tracker allows people to learn about and report scams in their area. There is also an interactive map.