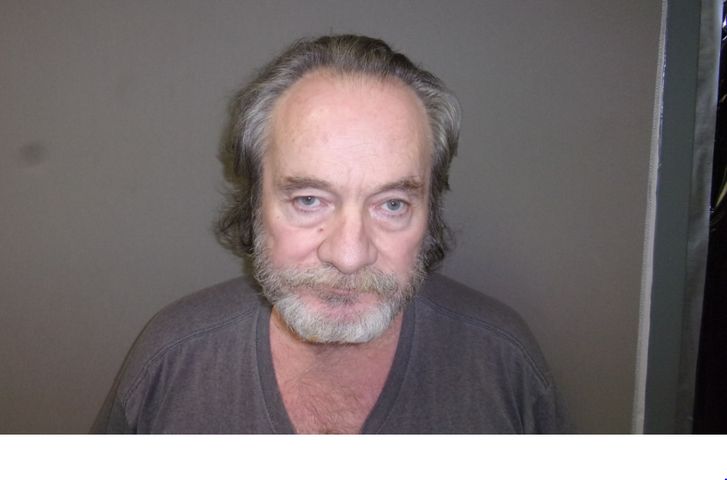 MOBERLY - Randolph County prosecutors charged a man with child molestation and two other people with child endangerment and drug possession after a Moberly police investigation.

According to the court documents, Moberly police were serving a search warrant at a home near Kehoe Avenue on Monday when they discovered the criminal activity.

Sartain and the Harpers lived in the home where investigators found drugs and paraphernalia, police said.

Angela Baker, a homeowner down the street, said she isn't surprised by charges.

"There are undercover officers on the street almost everyday looking at the same houses," Baker said. "There are drug busts weekly."

Michael Harper and Charity Harper are each charged with two counts of child endangerment involving drugs, methamphetamine possession and maintaining a public nuisance.

Prosecutors charged Sartain with two counts of molesting a child under the age of 14. He is in jail with a $40,000 cash-only bond.

Michael and Charity Harper were each jailed on a $10,000 cash-only bond.