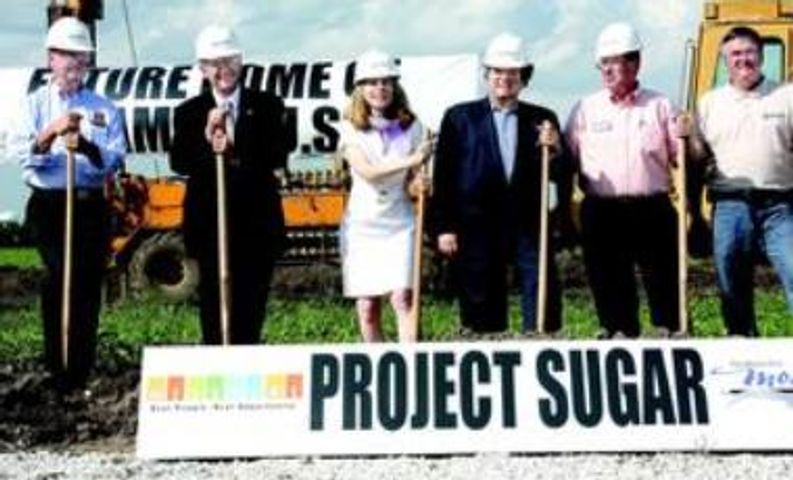 Mamtek U.S. Inc. planned on building its factory in Moberly.  The project intended to use $35 million in bonds and $17 million from state funding.  Building the Mamtek plant would create more than 300 jobs in Mid Missouri. But, now that the company's missed a missed a bond payment, questions have been rising about whether the deal will go through.

Moberly Area Economic Development Corporation refused to do an interview, but released a statement confirming Mamtek failed to make its first bond payment.  The Industrial Development Authority of the City of Moberly received the notification about the missed payment from the UMB Bank Trustee.

The Trustee took money from a debt service reserve fund to make the payment to bond shareholders.  According to the statement, there is enough money to pay for the next bond payment if necessary.

The Missouri Statehouse has not yet discussed in committee a solution to the Mamtek issue. But, Missouri Senator Kurt Schaefer, R- Columbia, said, "I don't know how much information the Department of Economic Development has but most of the information is up in Moberly."

Schaefer also says one of his main concerns is how this will effect taxpayers within his own district.