Chocolate and Regular Milk Are Two Best Go-Tos After Workouts 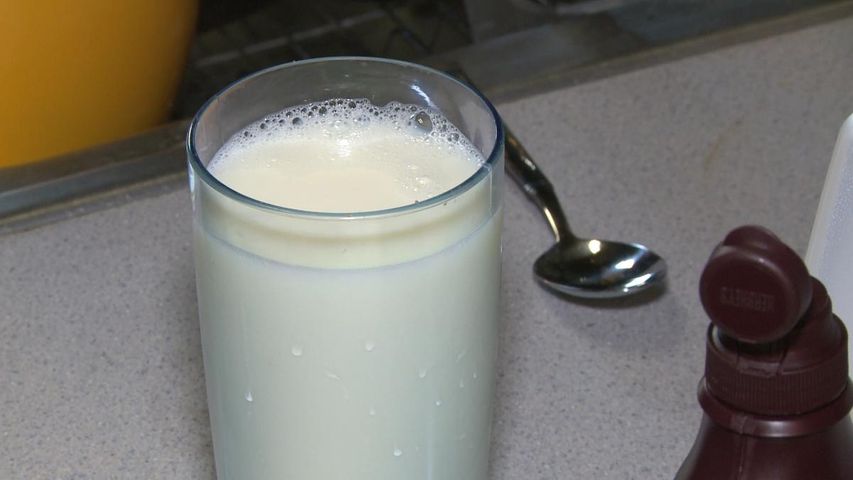 COLUMBIA - Chocolate milk does more than satisfy your taste buds after a workout.  Experts say the kid favorite is one of the best post-workout drinks, having more carbohydrates and protein than sports drinks or water.

According to Fitness magazine, chocolate milk is the best go-to after a high-endurance workout because it has twice the amount of carbs and protein than regular milk, sports drinks and water. It actually has a pretty high water content, helping muscles to recover and to rehydrate. Another added benefit is the calcium content to keep bones healthy and also low levels of sugar and sodium.  These two components can help the body retain energy and water while still having less sugar than many of the sports drinks on the market.

Tiffin Etter is a personal trainer and fitness instructor at the Activity and Recreation Center (ARC) in Columbia.  The fitness guru drinks milk after almost every workout.  She says it helps the body to recover the best after exercise because it's a more complex drink than just plain water.

"Drinking it afterwards, to the protein in the milk, plus it's lowfat and also has some carbohydrates in it. So it's actually going to help you rebuild your muscle and it also gives you the carbohydrates for recovery," Etter said.

Columbia resident Andy Mckee has been an avid long distance runner for ten years.  He ran in high school, college and continues to run six or seven days a week.  Six miles constitutes a slow day... But when he's feeling ambitious, his workouts can get up to 12-14 miles.

After experimenting with different drinks, he found that chocolate milk does the best job after one of his runs and prepares his body for the next workout.

"I used to do the Gatorade and all that sports drink stuff but that's a lot of sugar, where if you go with chocolate milk it's sort of a mix of sugar, protein, carbs so you recover a lot faster," he said.

Mckee said he's had a few stress fractures in his feet, so he likes to drink milk for the added calcium to protect his bones.

Even though chocolate milk tends to be rated number one in post-workout drinks, sports drinks along with water can be beneficial after a long workout in high heat because they can replace sweat loss and electrolytes.